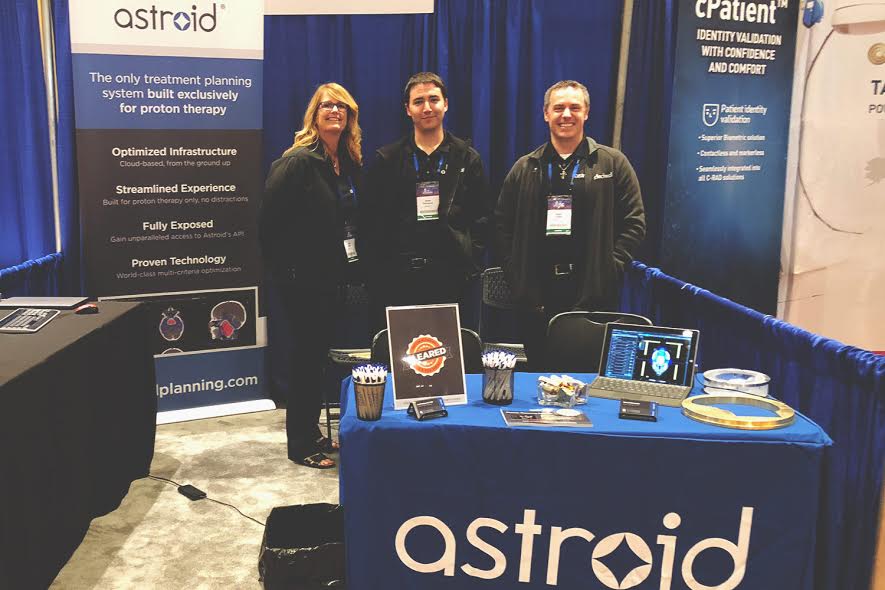 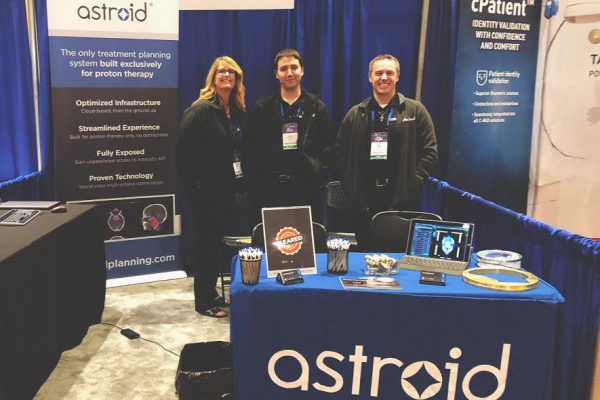 Recently, .decimal was one of the lucky vendors at the biggest proton therapy conference in the world. Not only was it an amazing week at the Duke Energy Convention Center in Cincinnati, but it also showcased the worldwide introduction to ASTROID,  .decimal’s new proton-based treatment planning system.

PTCOG is known as the Particle Therapy Co-Operative Group, a non-profit organization for those who are interested in the science, engineering, and mathematics in proton particle radiotherapy and its use to help cancer patients.

This was their 57th annual PTCOG Meeting, themed Translating Science and Technology into Cancer Cures, held in conjunction with their 5th PTCOG-NA chapter. This year’s conference brought together over 750 clinicians from the United States and abroad. 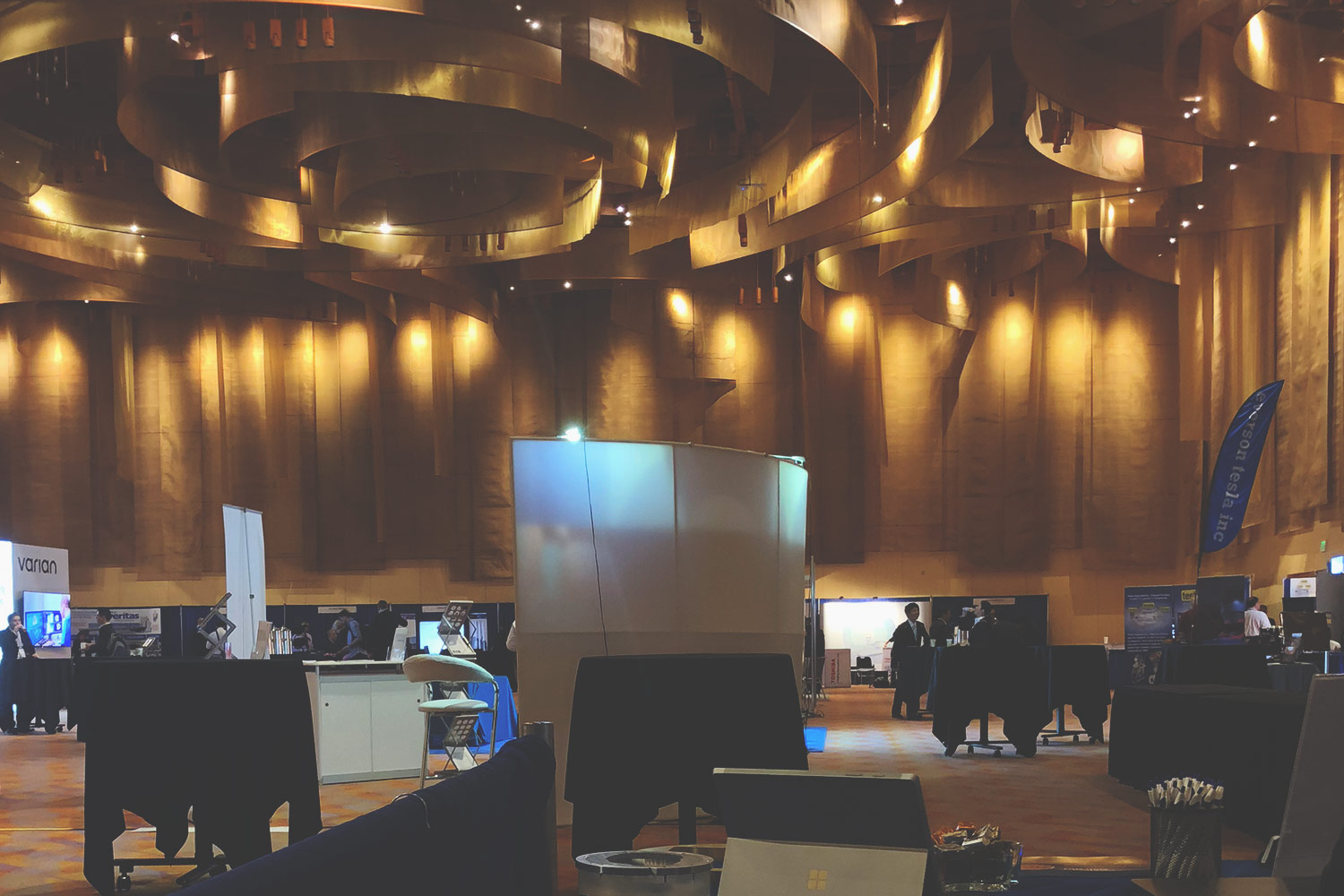 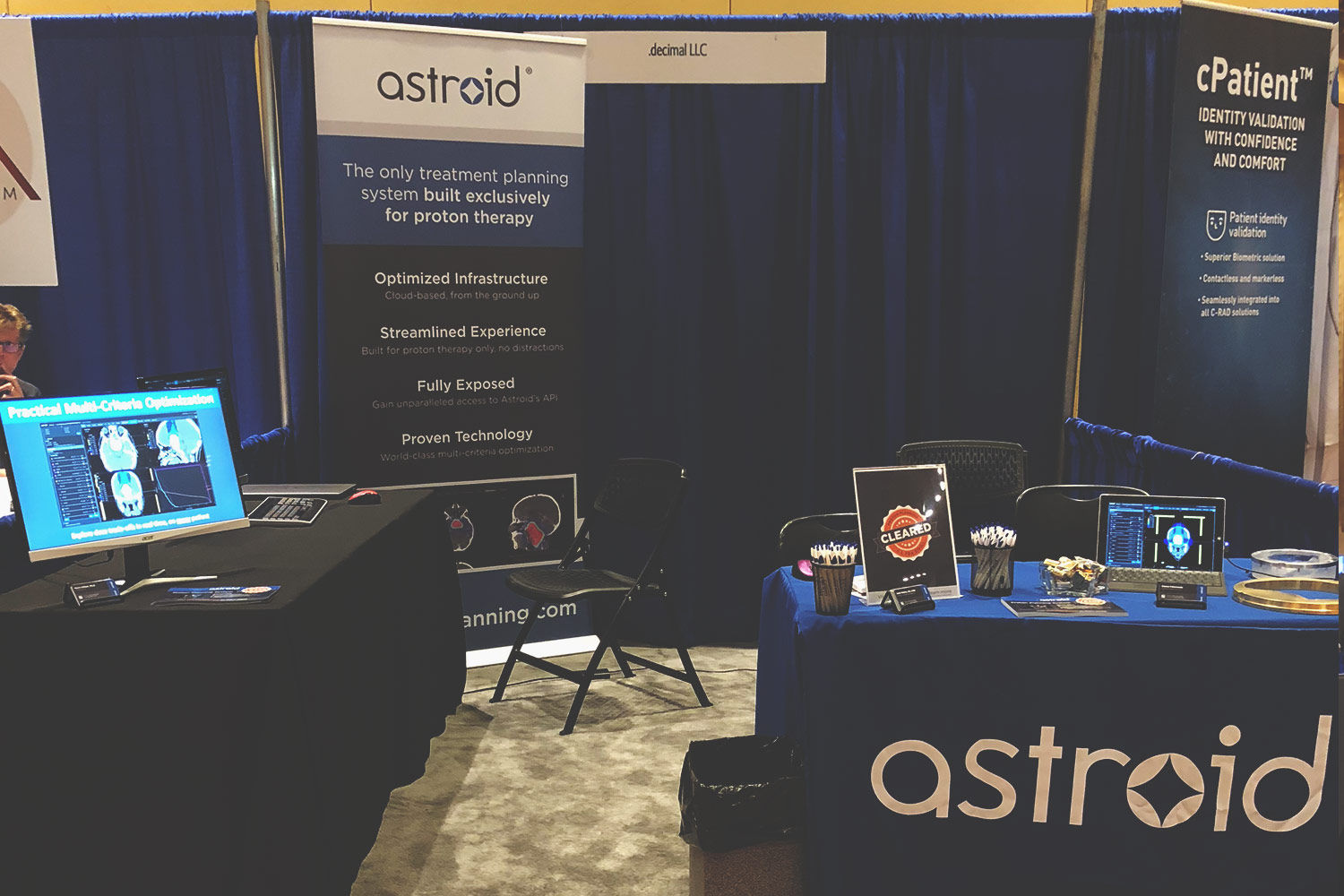 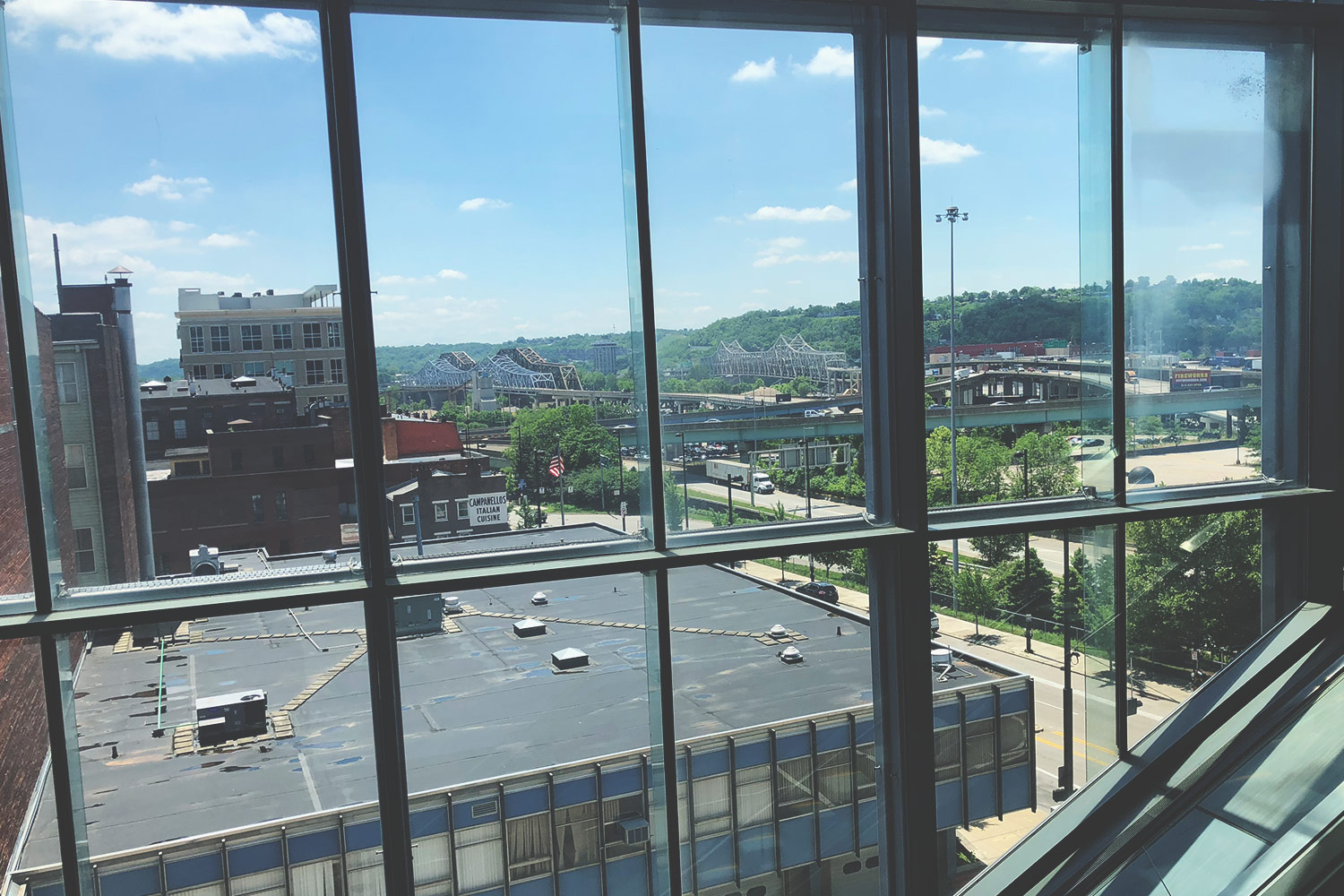 .decimal was thankful for the opportunity to acclaim the recent FDA clearance by debuting their treatment planning system to the attendees. The response was fantastic and the team, Kevin, Keitt, and Daniel, celebrated the past five years of hard work, as well as their FDA clearance throughout the week. Attending the biggest proton conference in the world is a pretty cool way to kick off a product! 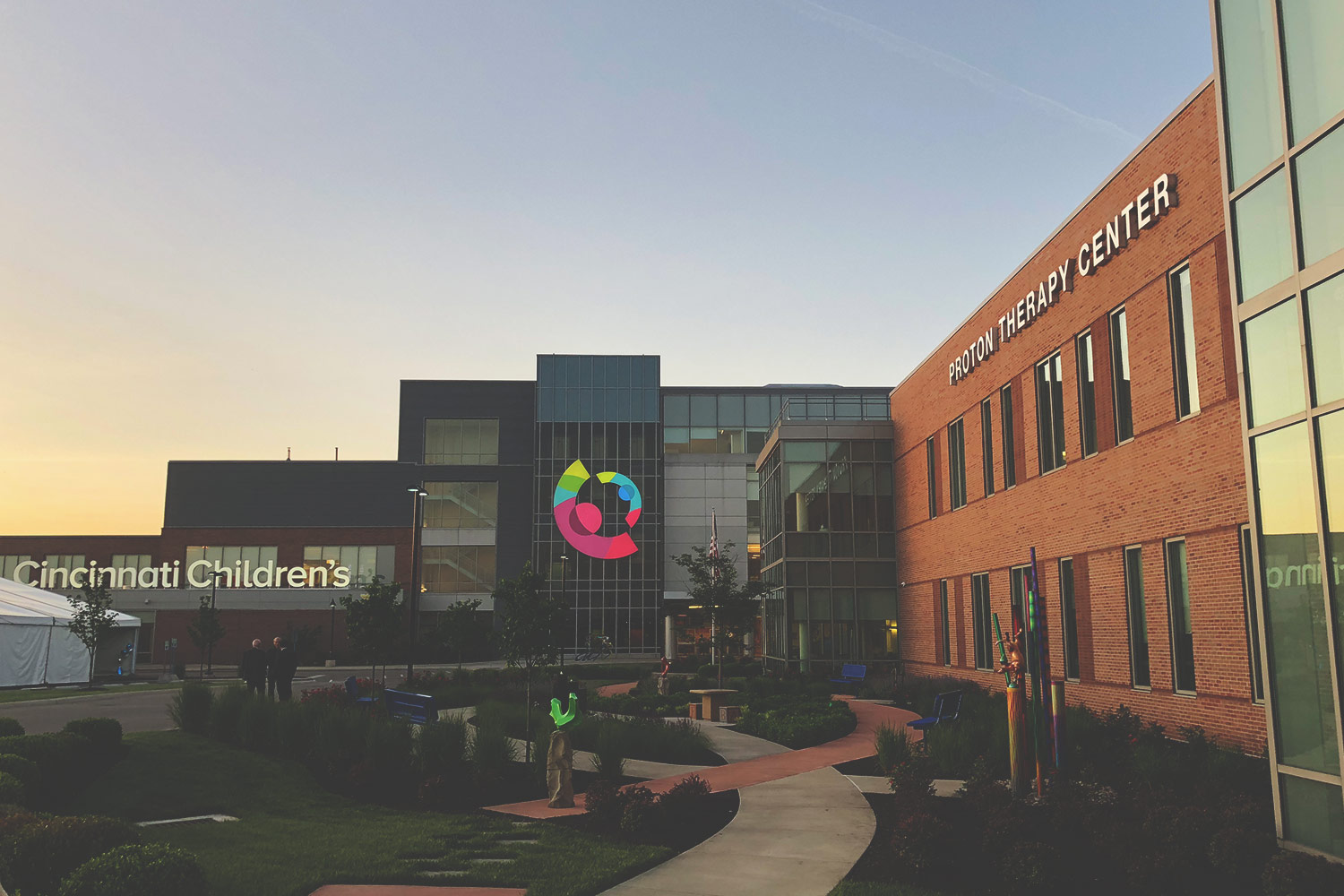 During the week, the team also visited the Cincinnati Hospital Proton Therapy Center.

We’re so proud of your hard work, ASTROID team, and we’re excited to see where the innovation of ASTROID takes the world of proton-based treatment options!!! 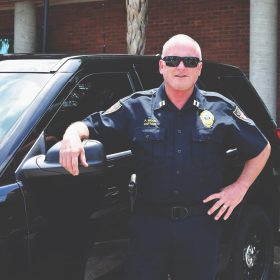 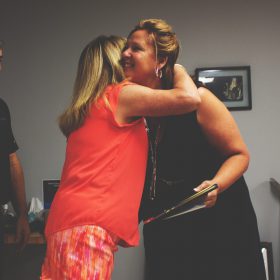