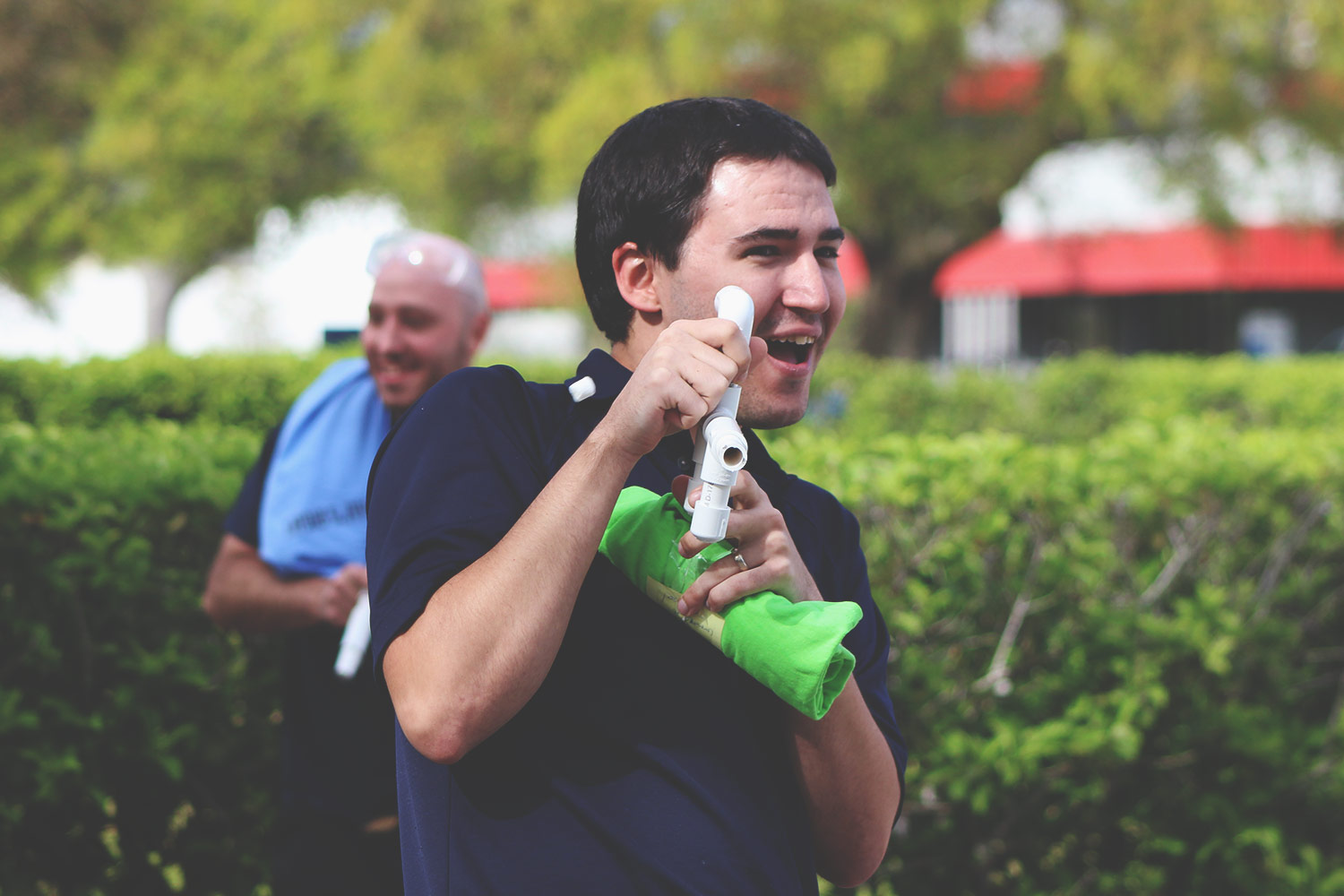 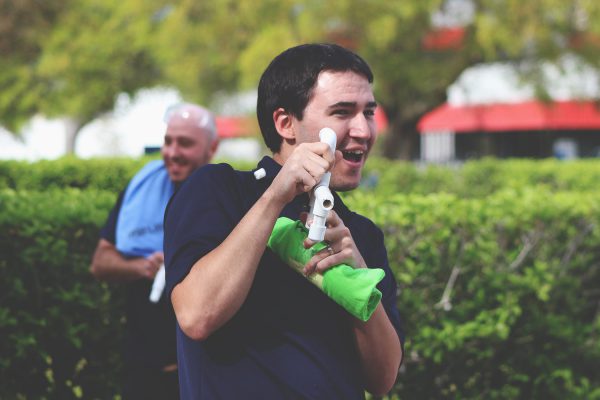 March began the start of .decimal’s ninety-day team building program with a surprise for all its employees. .decimal United kicked off with an intense company battle including sweet treats and PVC pipes.

Made to boost morale, create a collective mindset, and further the culture of .decimal, the newly appointed Fun Committee put their heads together to come up with a 90-day plan made up of events, challenges and drives all constructed with our core values in mind.

It all started with a company-wide meeting in the breakroom reviewing a few policies and looking at insurance benefits. But then came the announcement that all 40 employees would be divided into four teams, Committed to Excellence, Always Do What’s Right, Continuous Improvement and Love What You Do–our core values. Catchy, huh?

As team leaders from the Fun Committee announced their teams, they then snuck out of the meeting and set up what would be a defining moment of our program: a marshmallow fight. 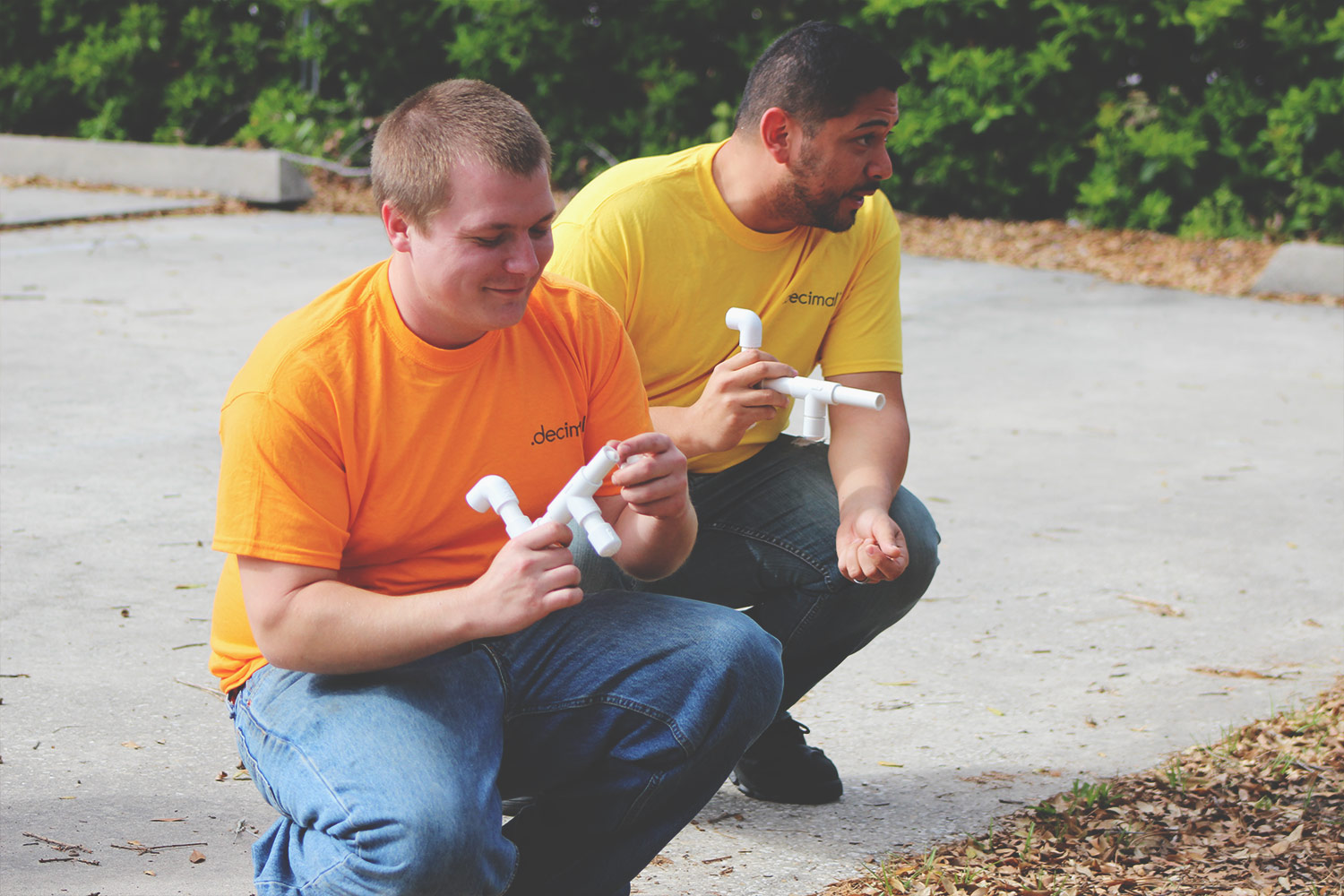 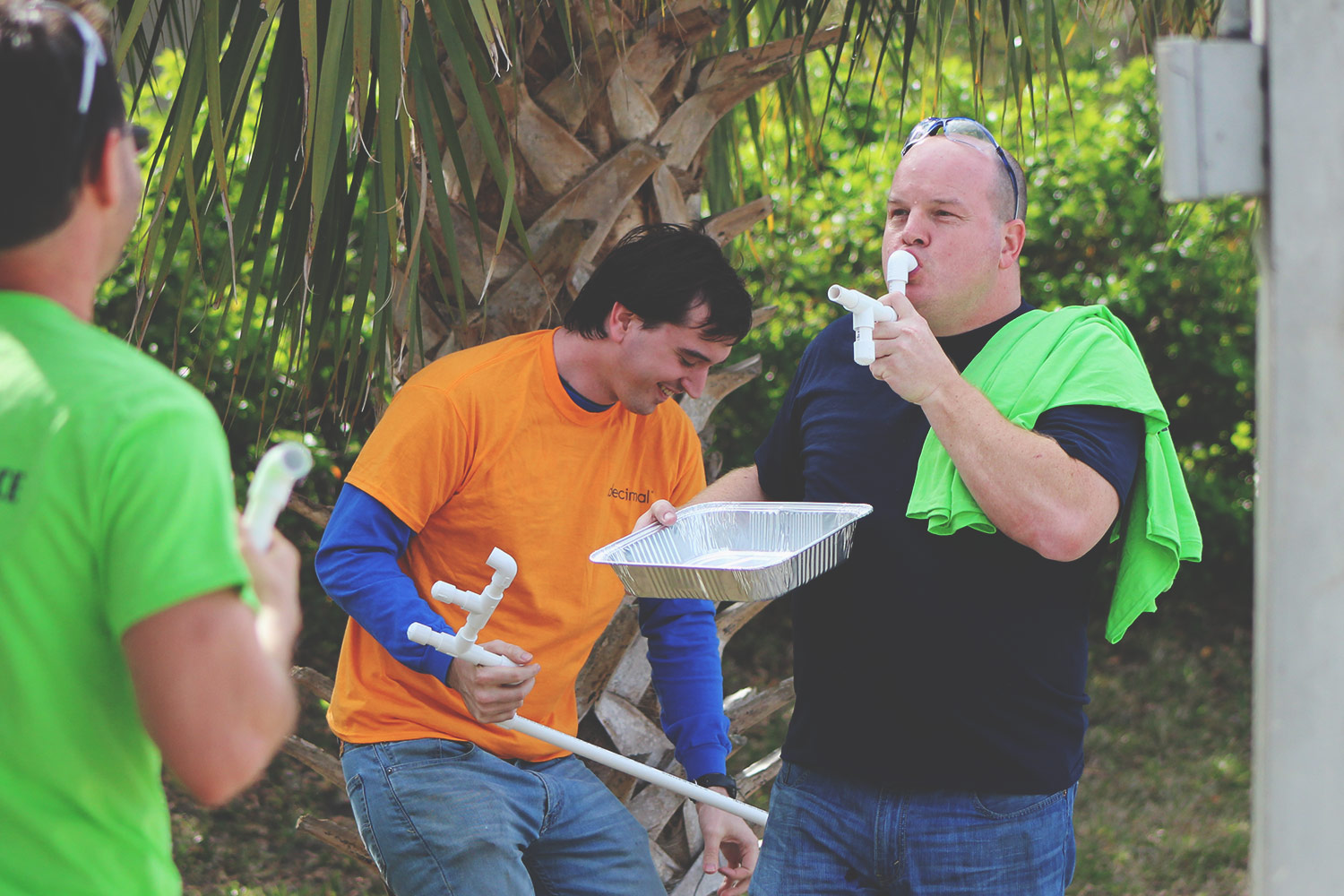 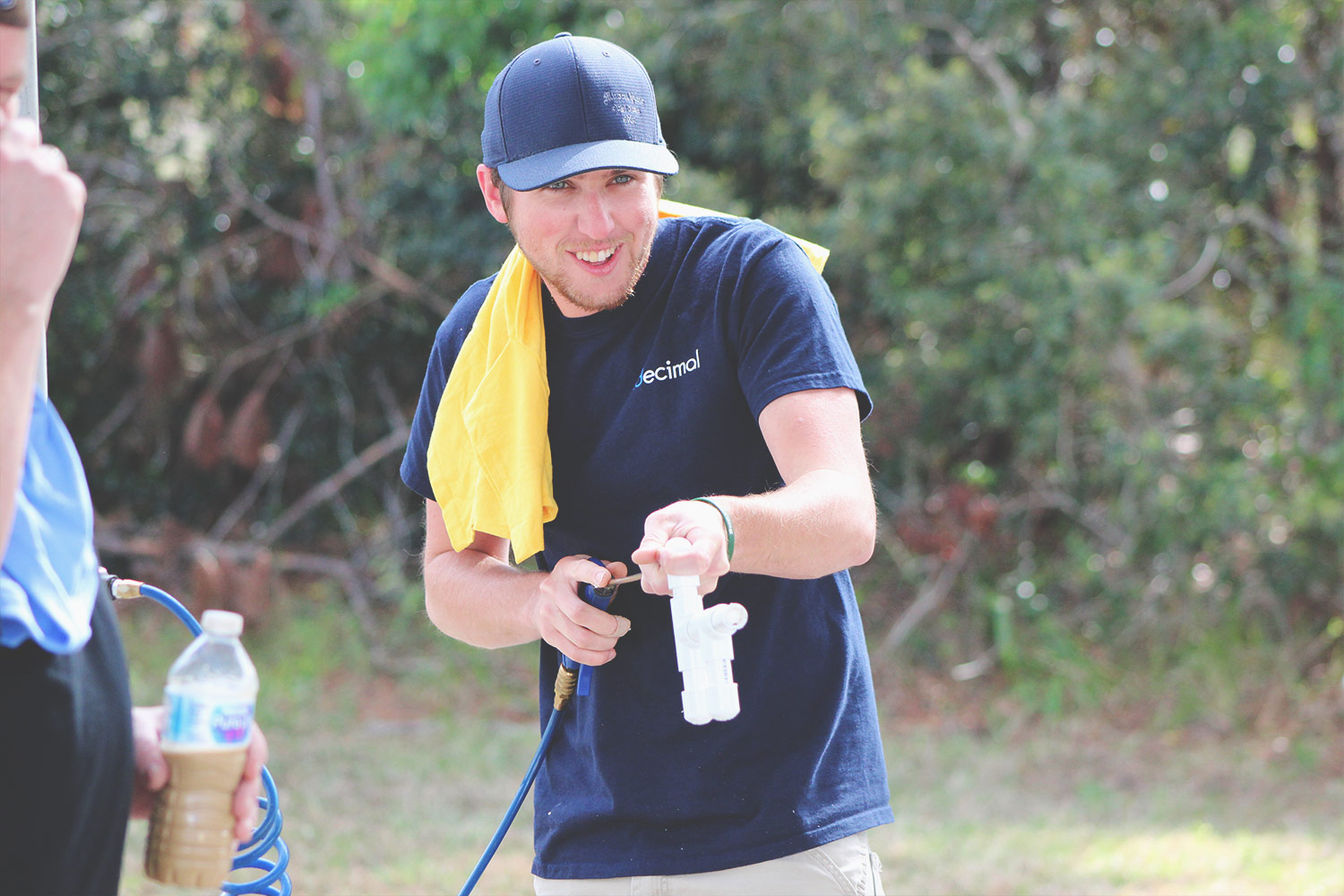 As you can see, we had tons of fun. 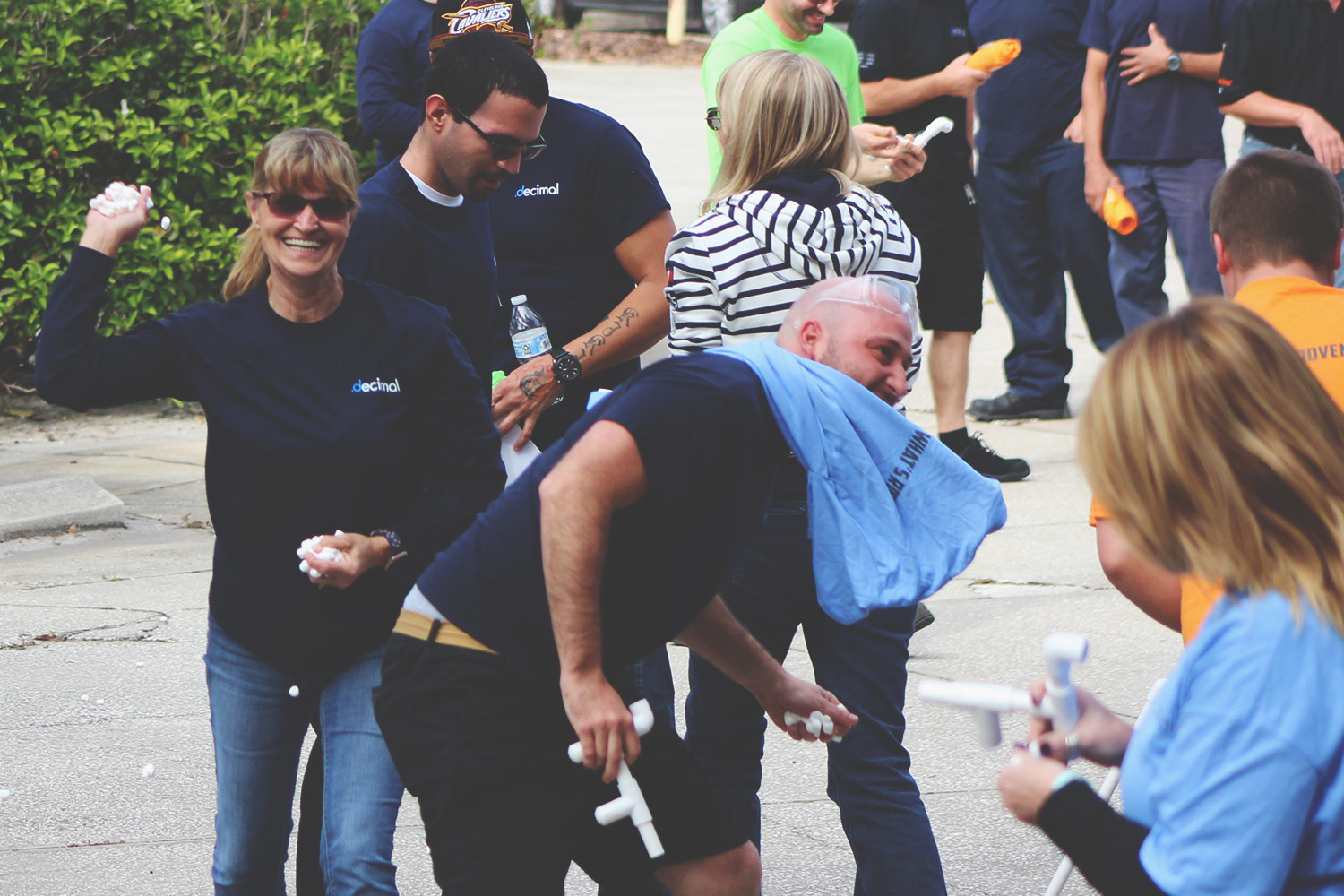 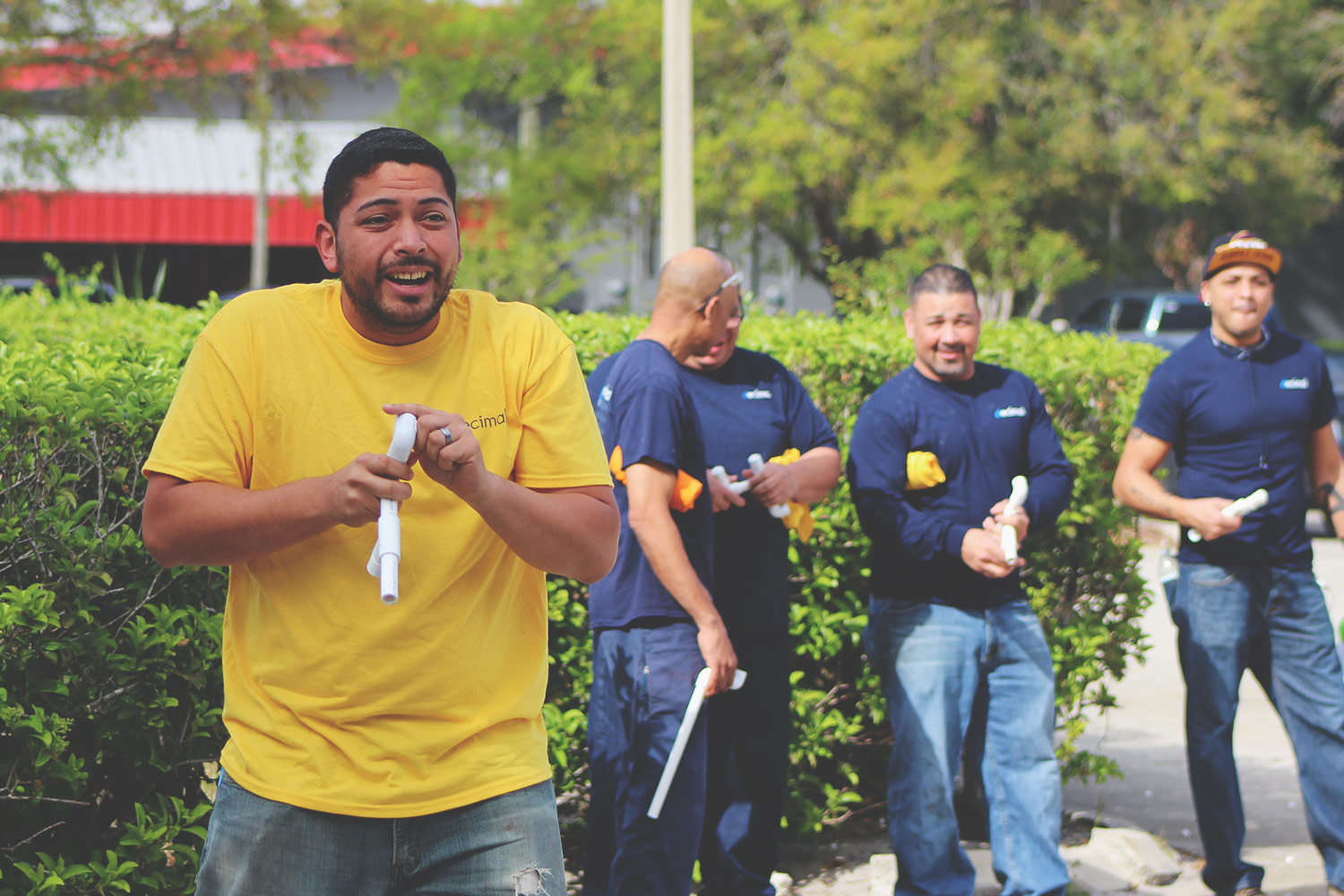 More than the amount mini marshmallows that we then had to pick up (it was eight bags). 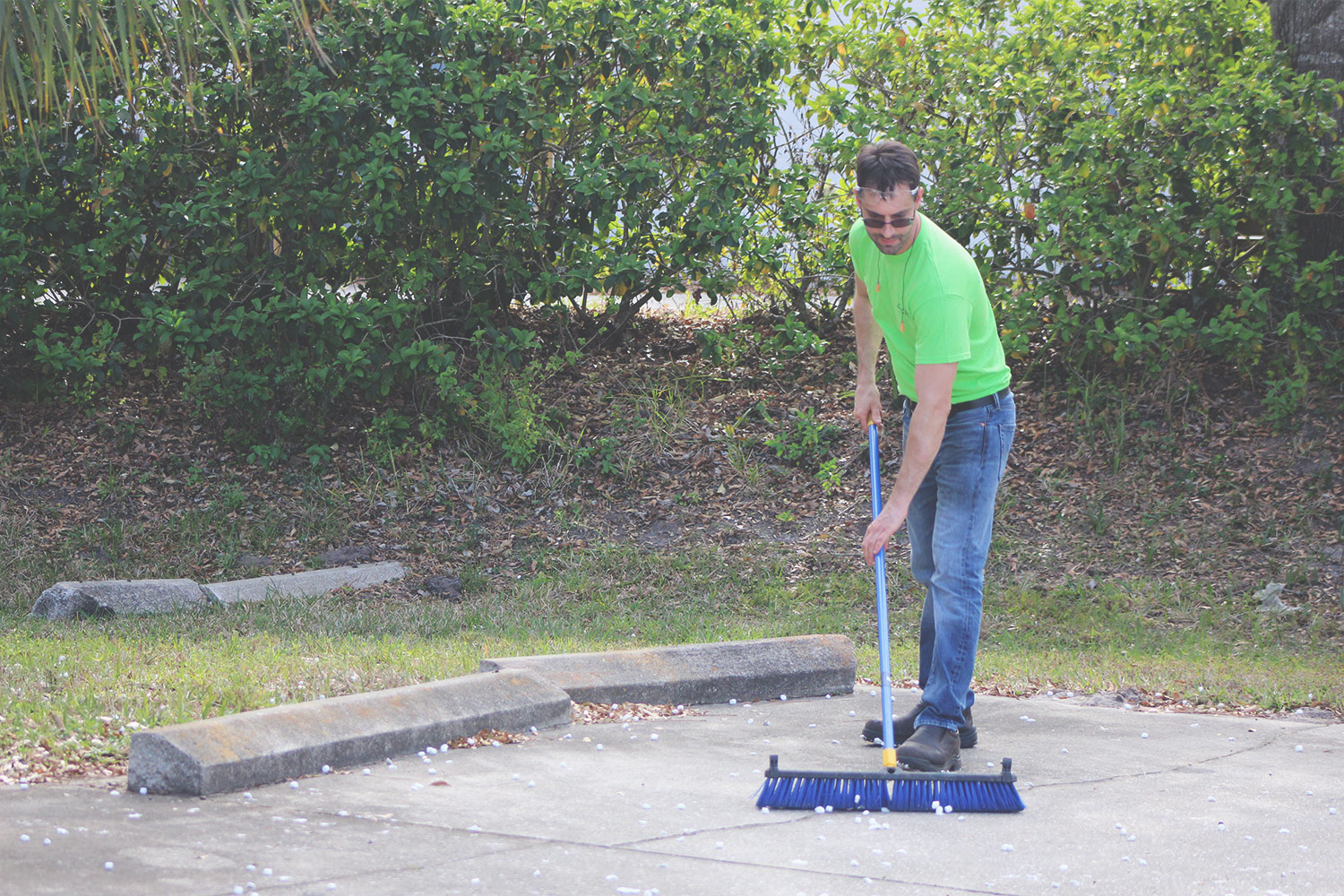 But it was only the beginning! Throughout the month of March, there also was an Oreo Day, hosted by Team Continuous Improvement, Pop Corn Day, by Team Love What You Do, an animal shelter drive hosted by Team Committed to Excellence, and a personal favorite so far… 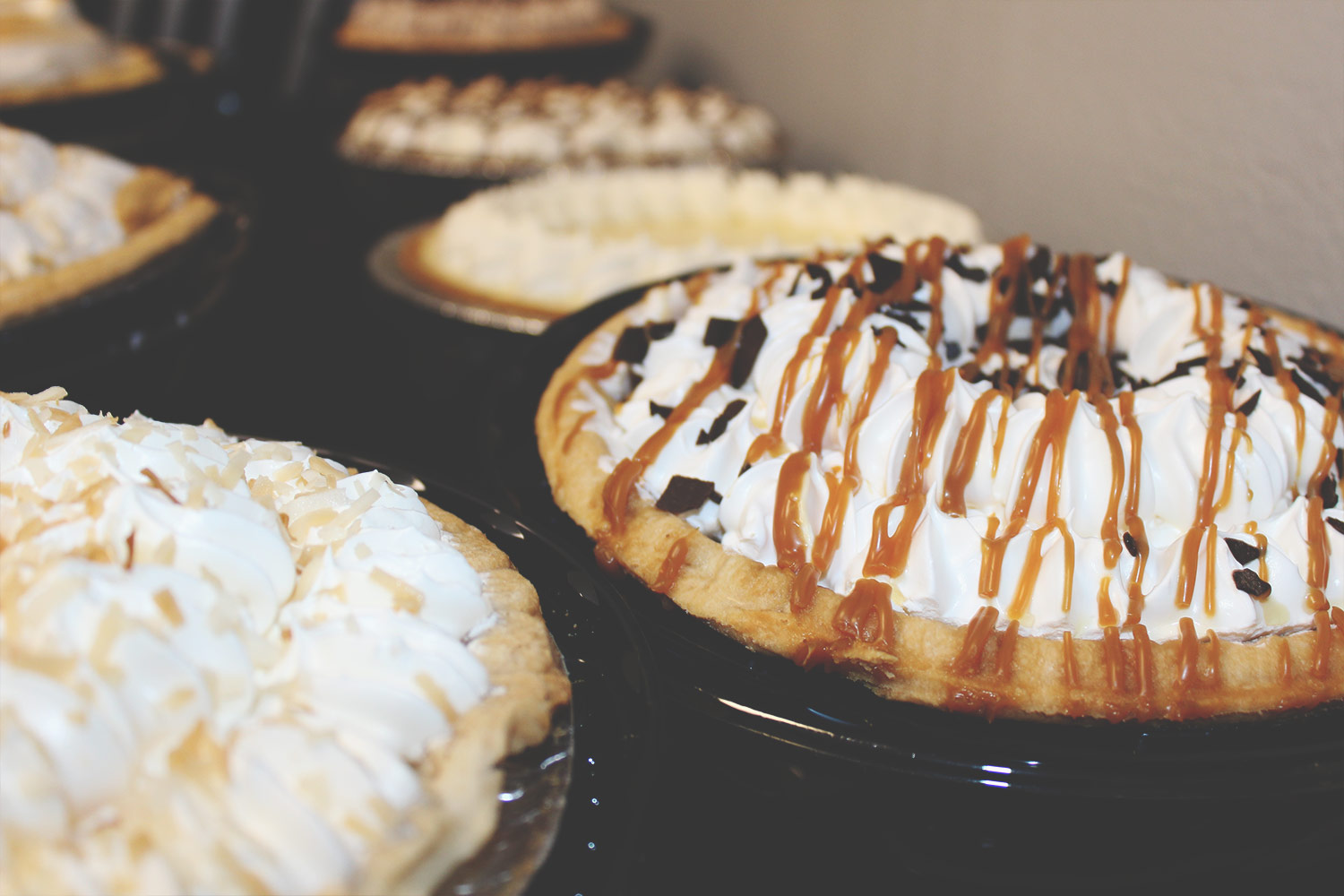 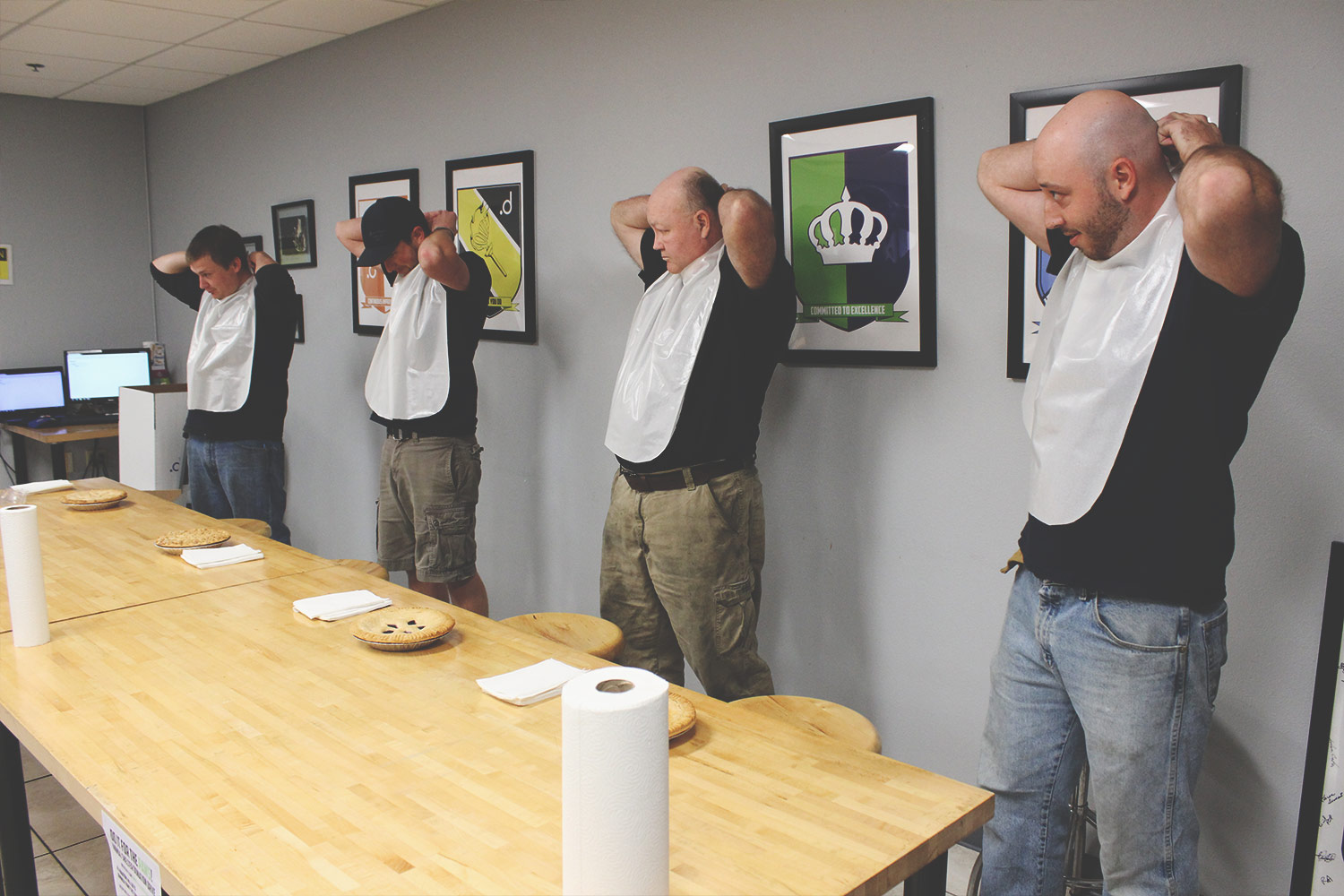 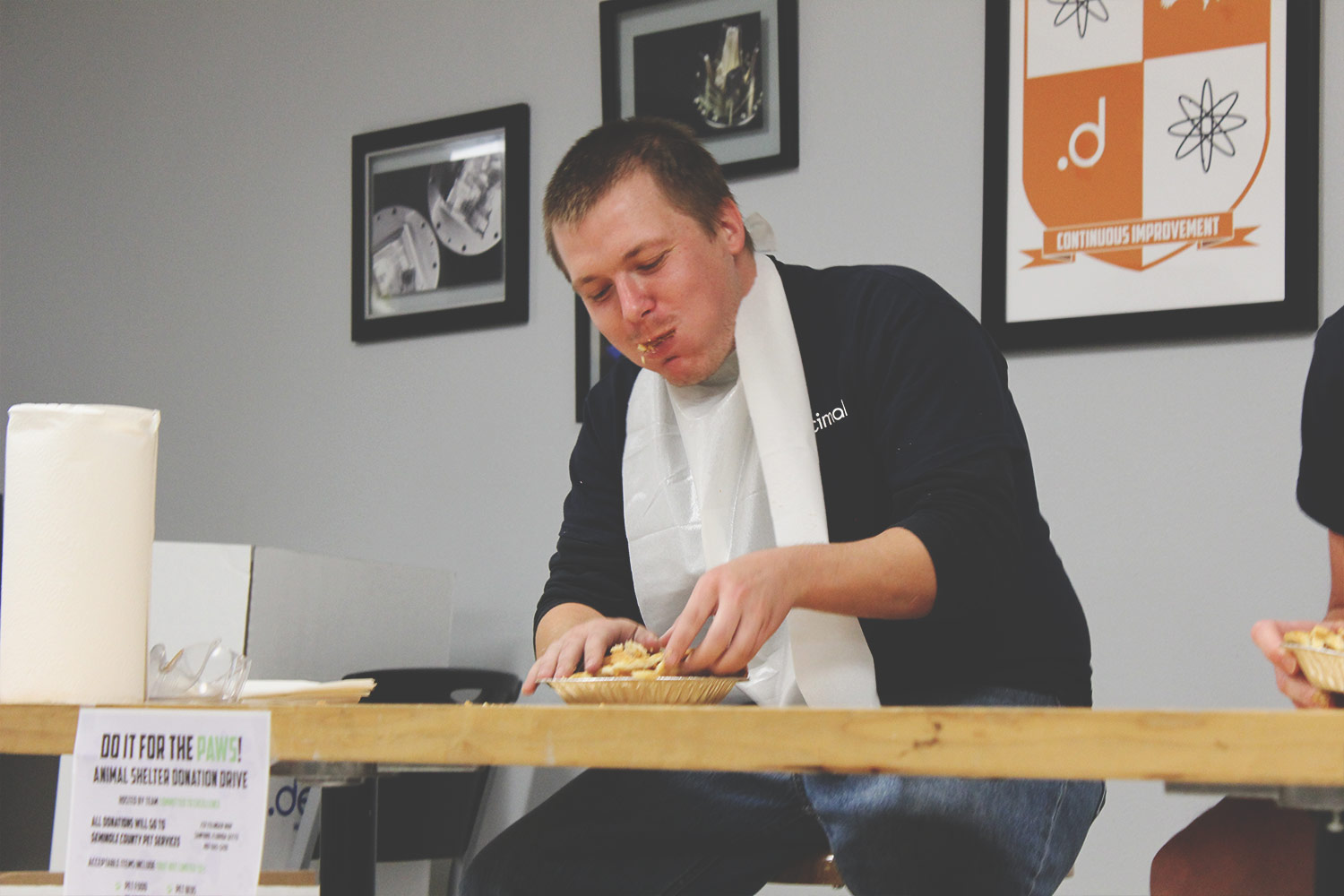 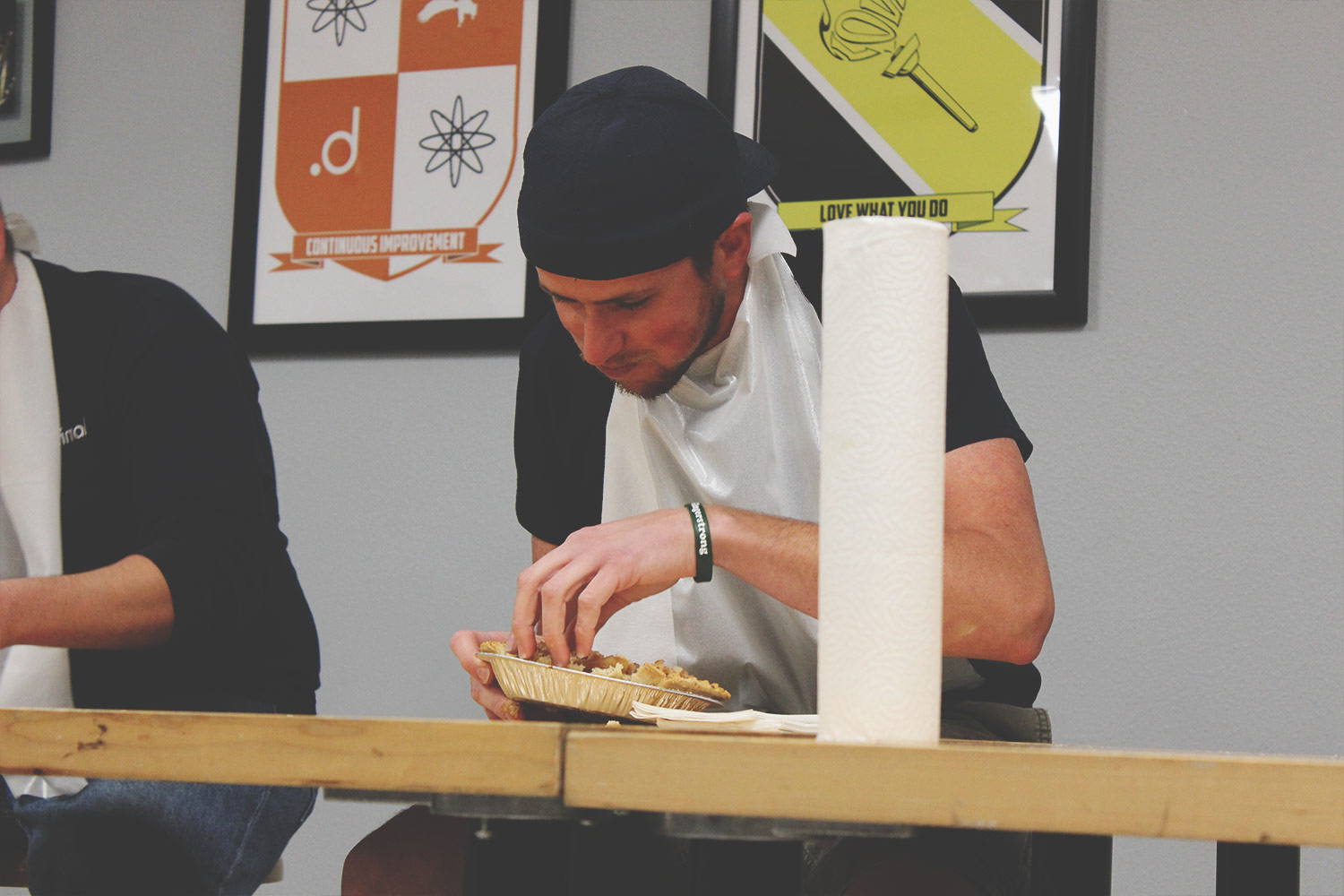 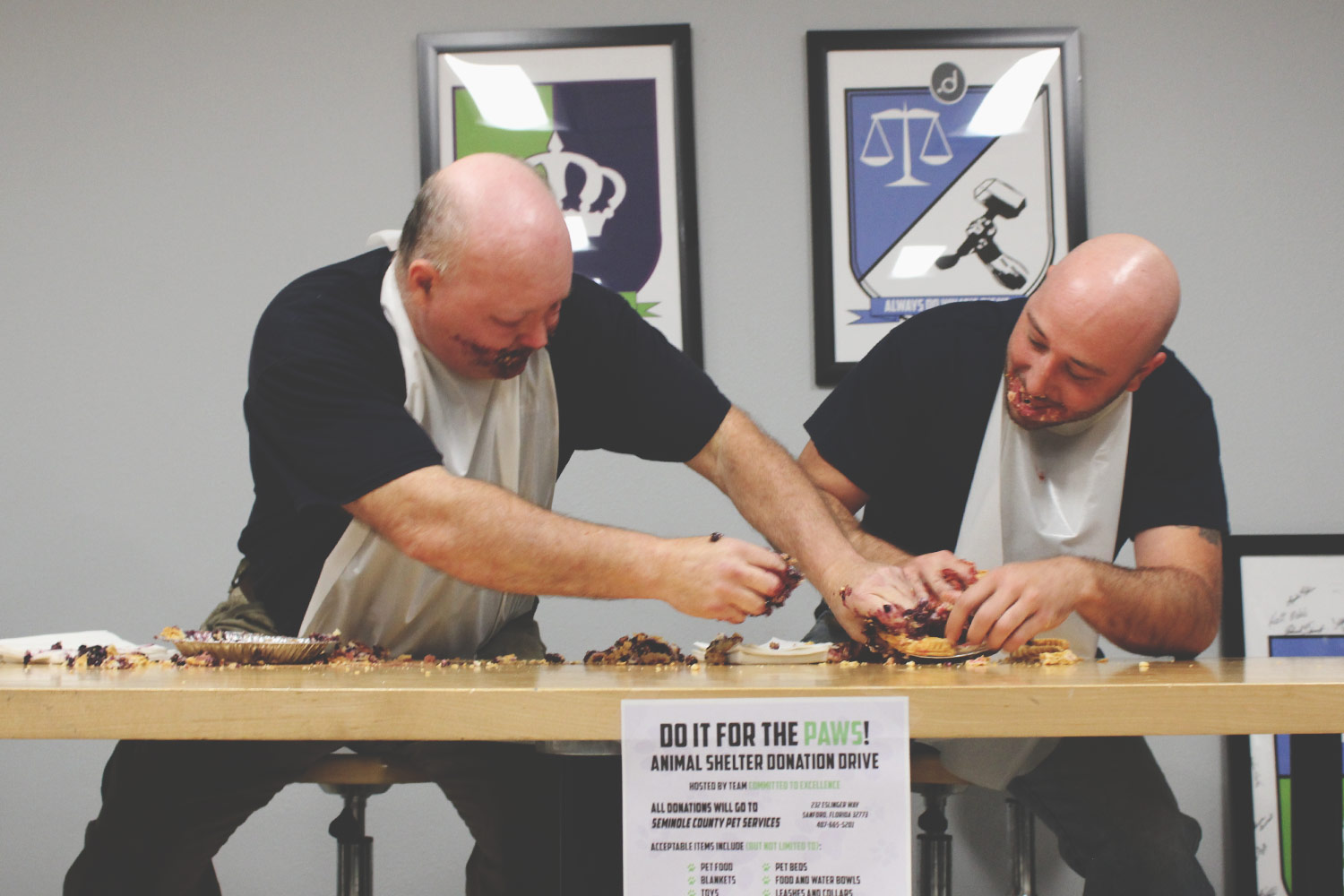 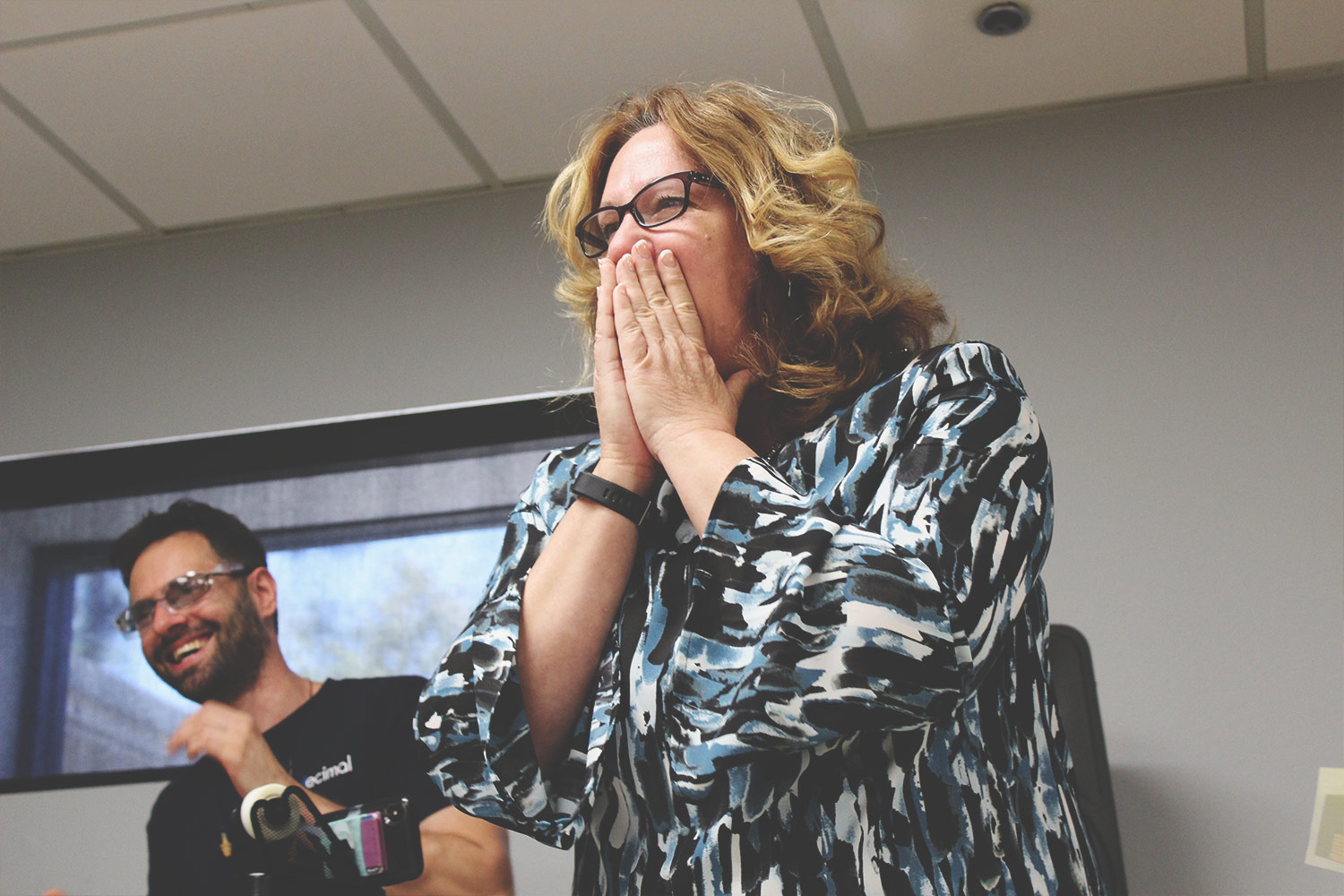 Furthermore, Spirit Day called the teams to arms, and Team Love What You Do had us all calling for mercy–even from employees that weren’t even at work! 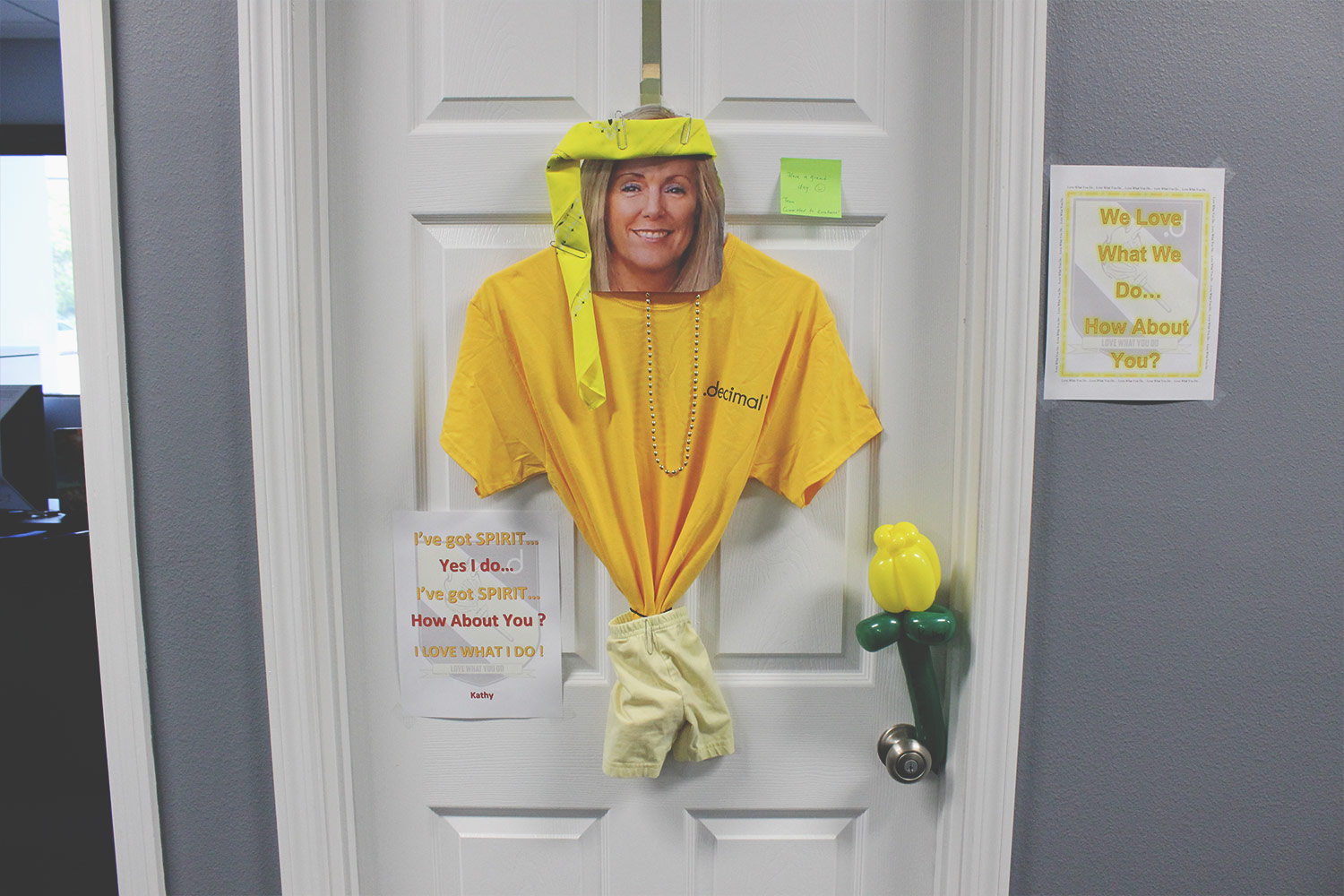 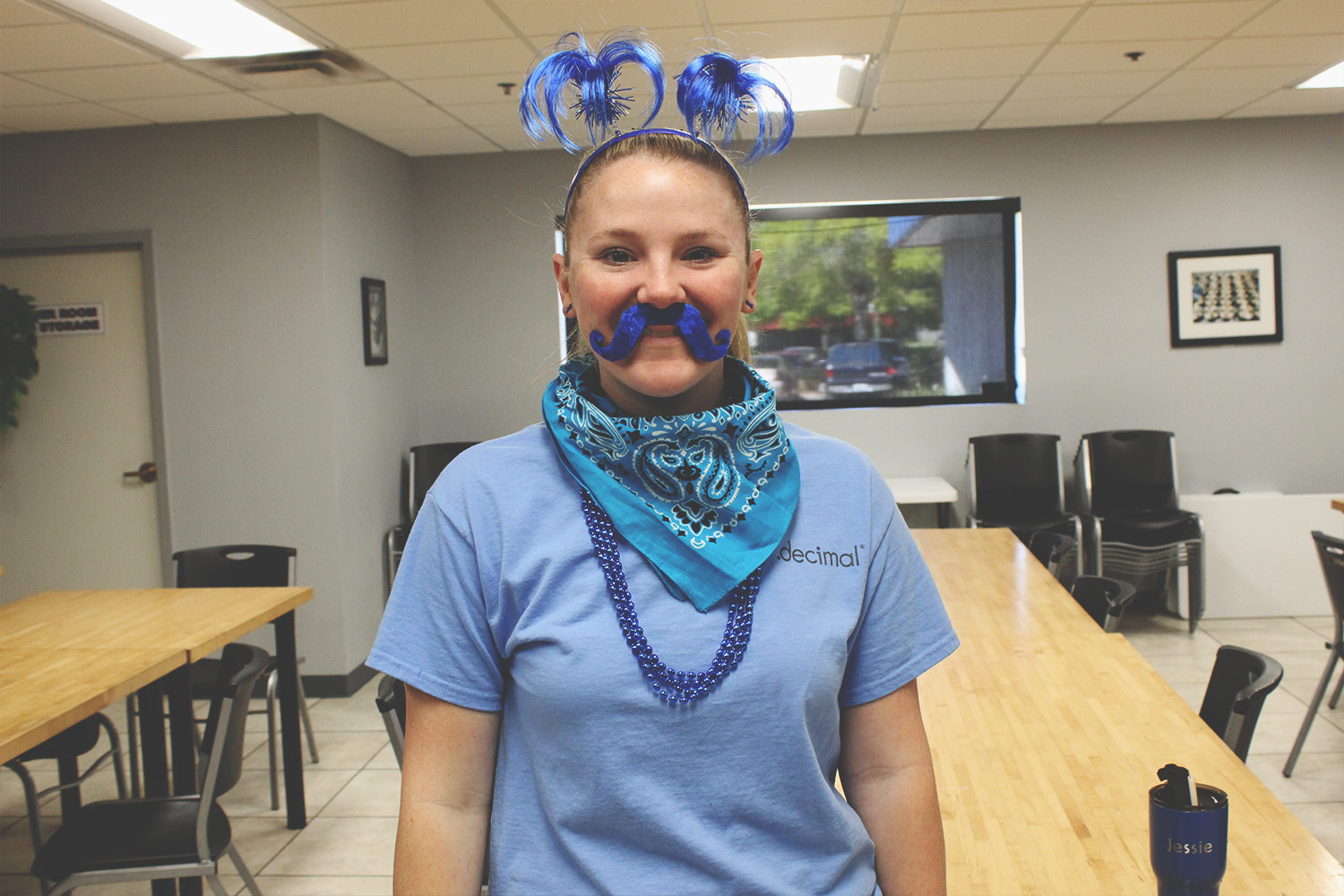 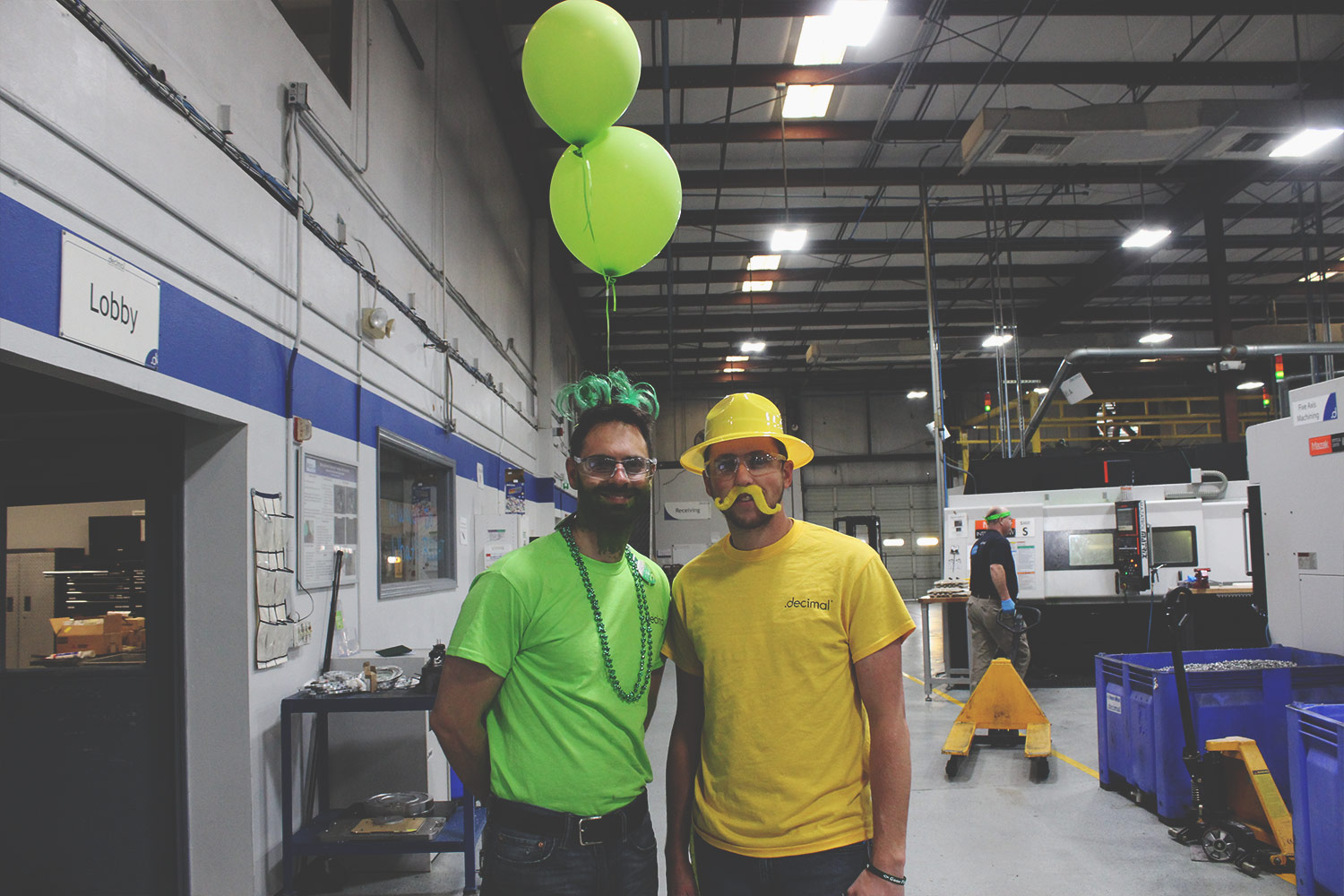 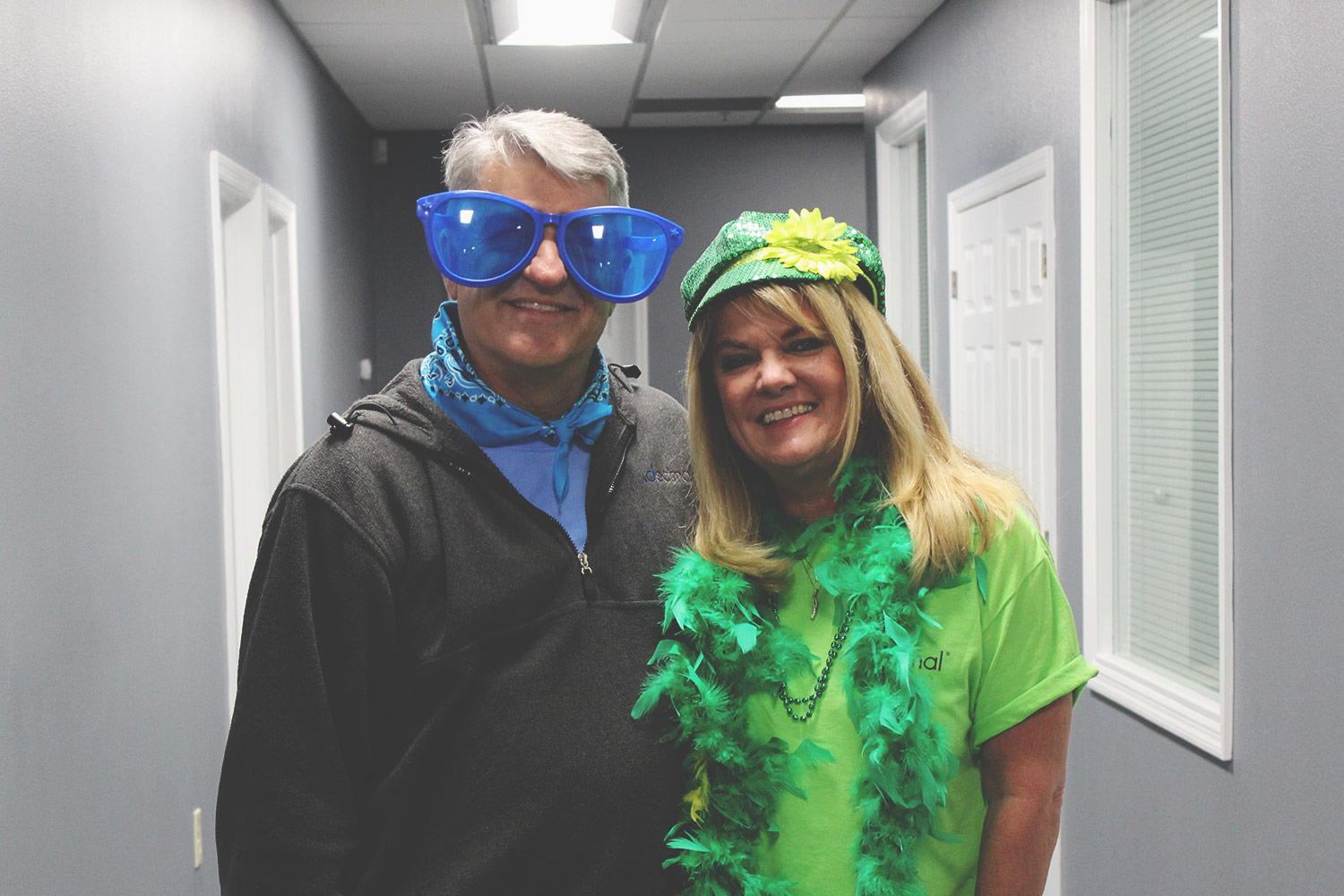 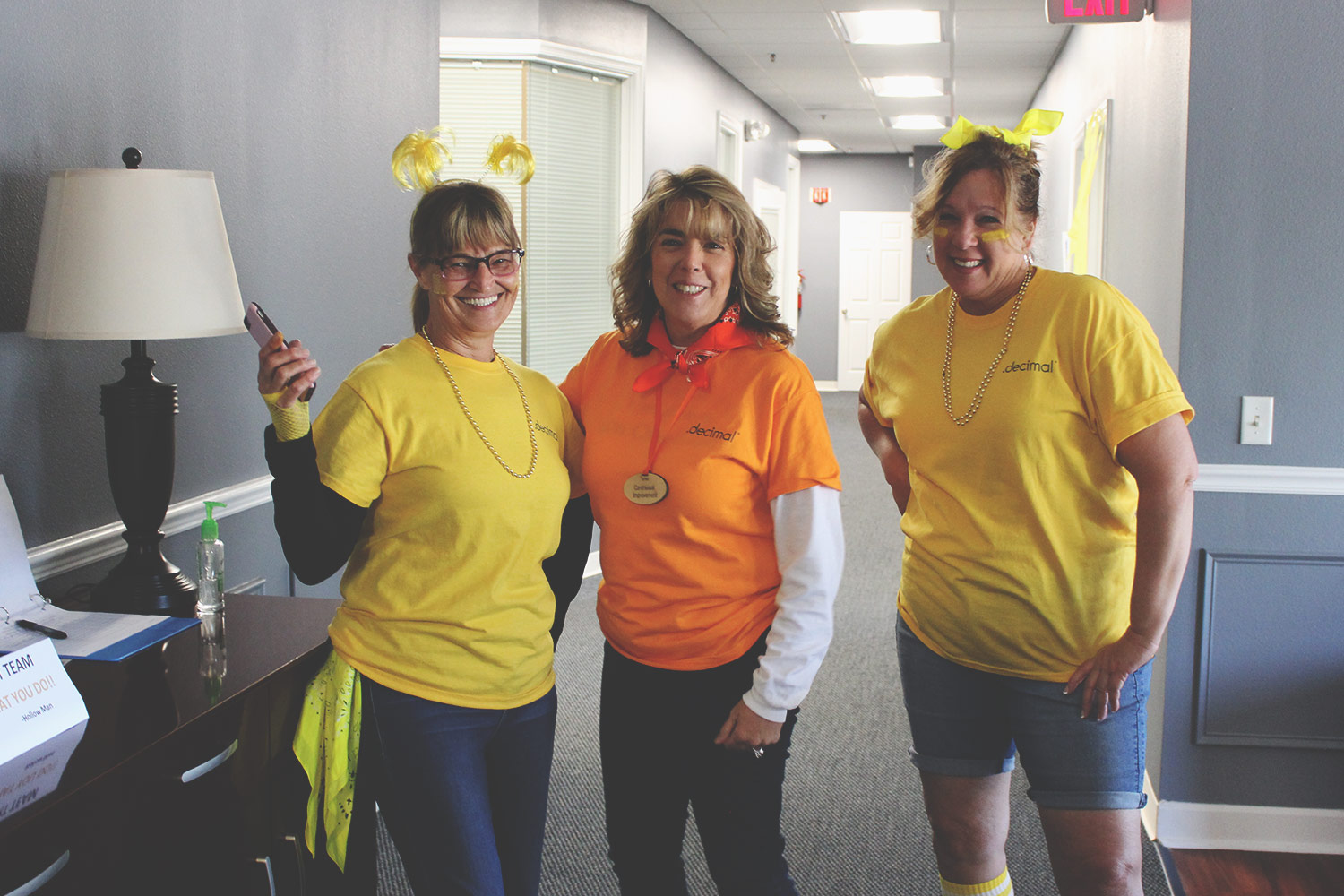 Though the competition so far has been fierce, we know we’re all glad to stand .decimal United!! 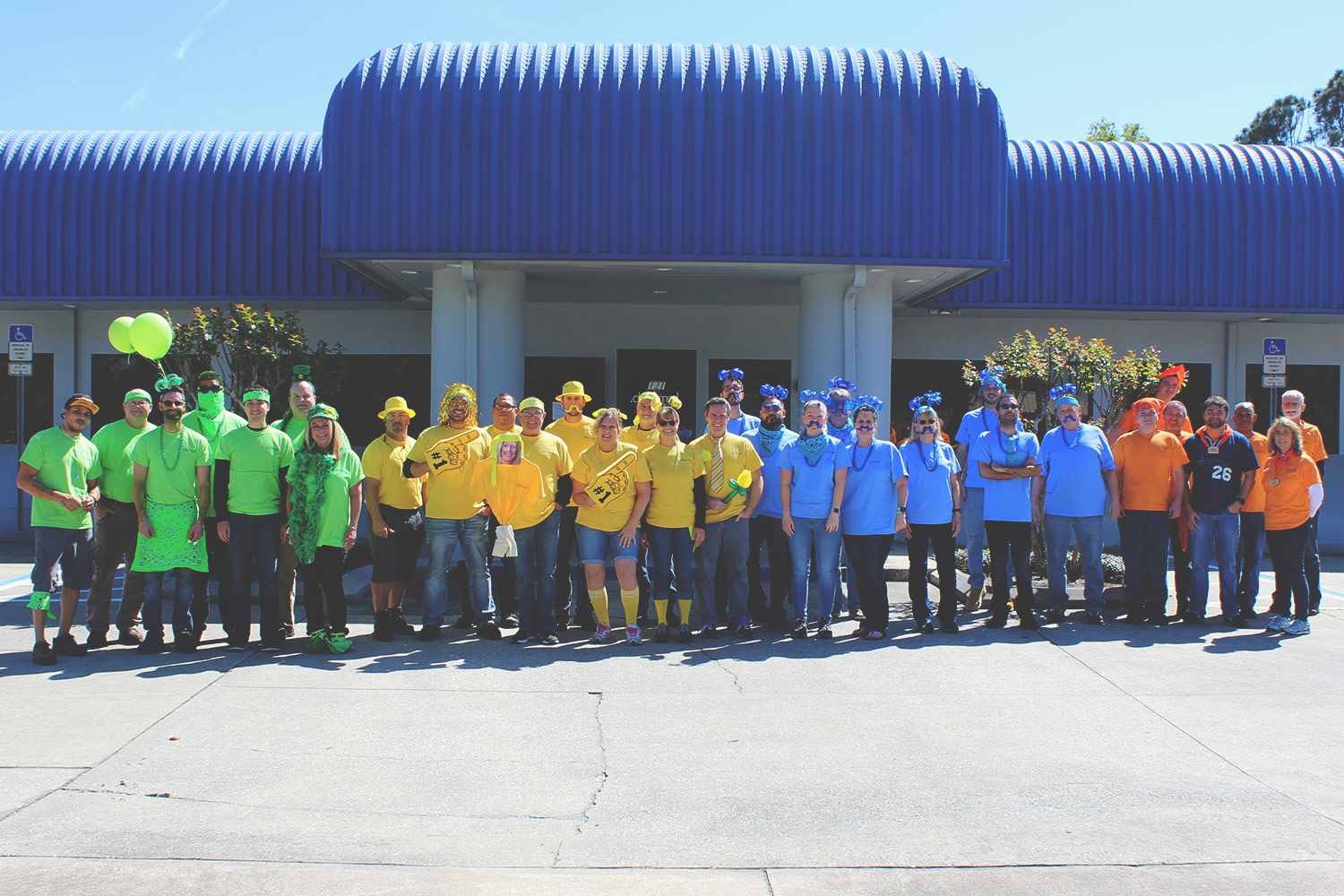 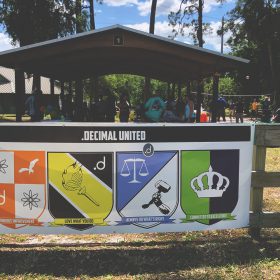 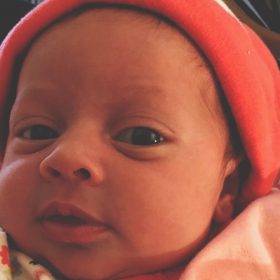