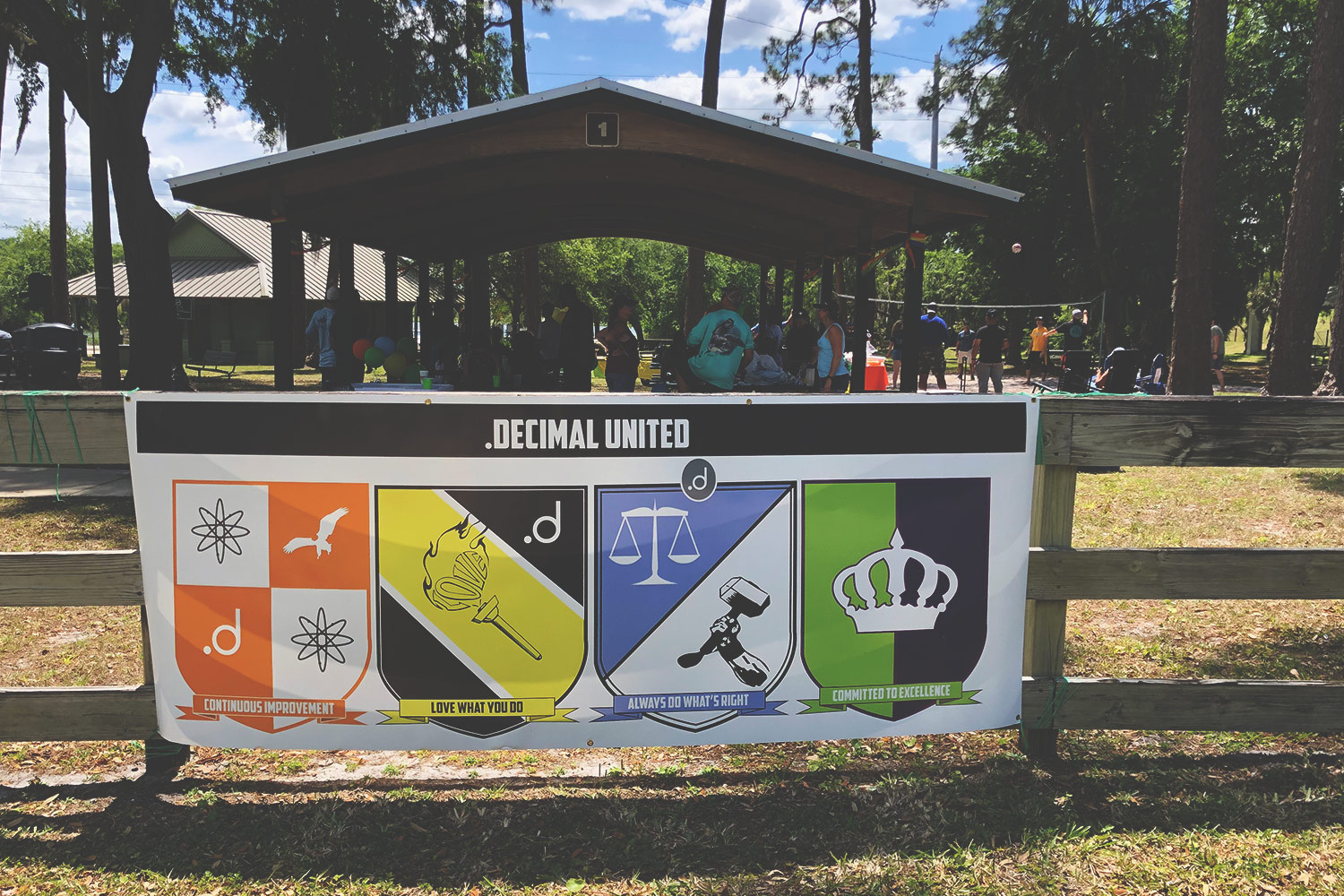 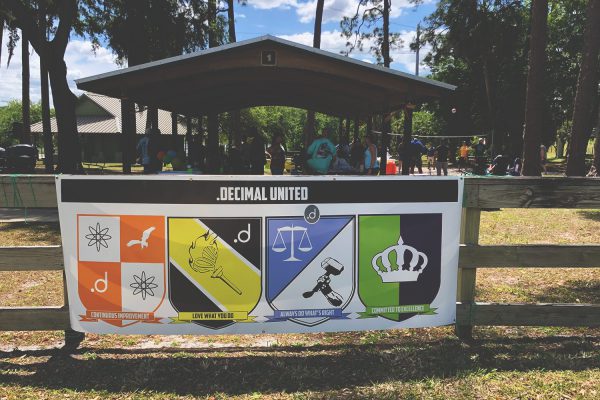 Leg 3 of the .decimal United Race concluded at the end of March with a company picnic. The fun-filled day including volleyball, wiffleball, BBQ, and cake, all to celebrate the hard work and bonding that happened over the course of the quarter. 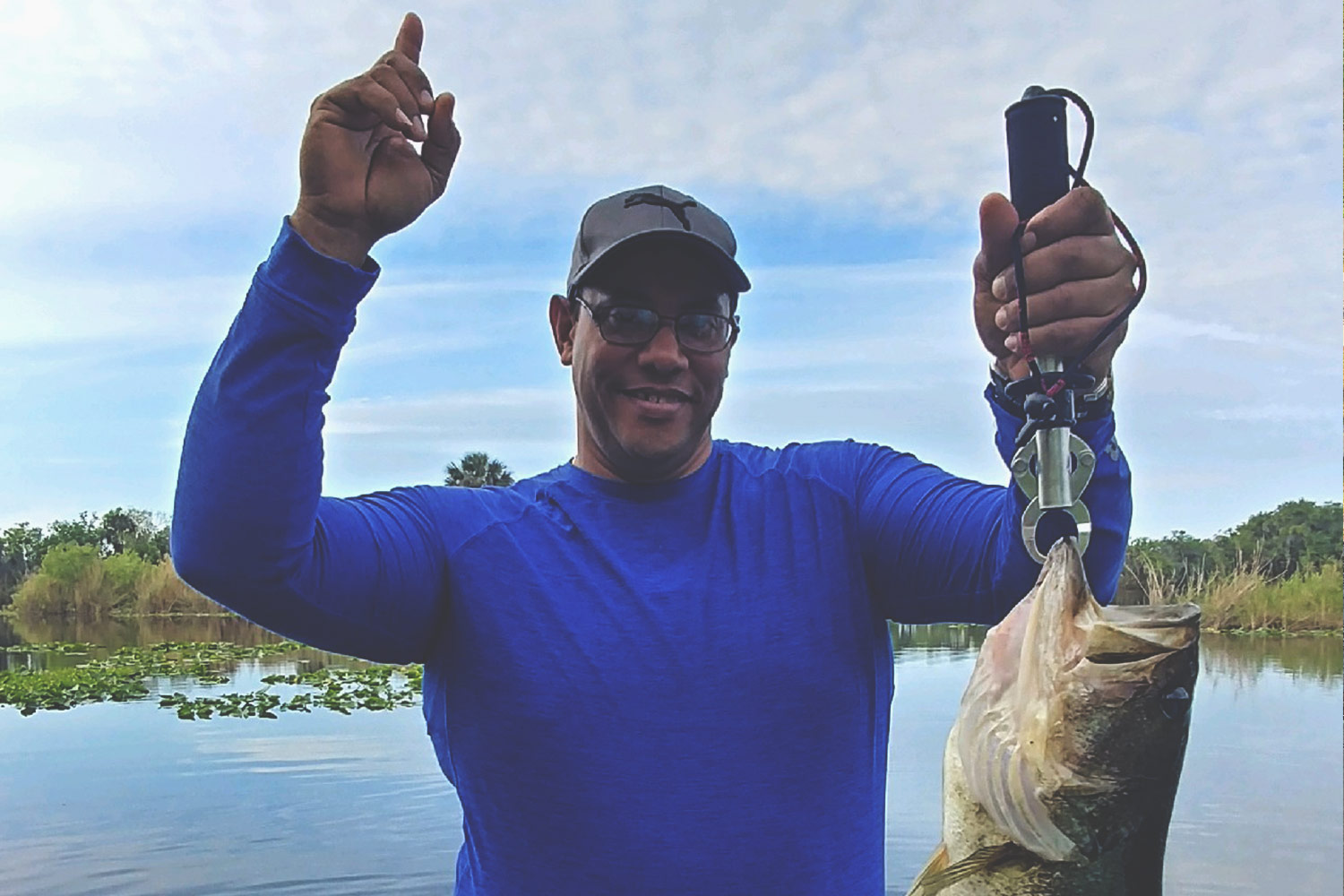 The day started off at dawn, where competitors from each team participated in a fishing tournament. Tito represented Team Committed to Excellence well by placing first.  Not only did he catch the biggest bass, weighing in at 4.5 pounds, this was also his first time fishing… ever!! You go, Tito!!! 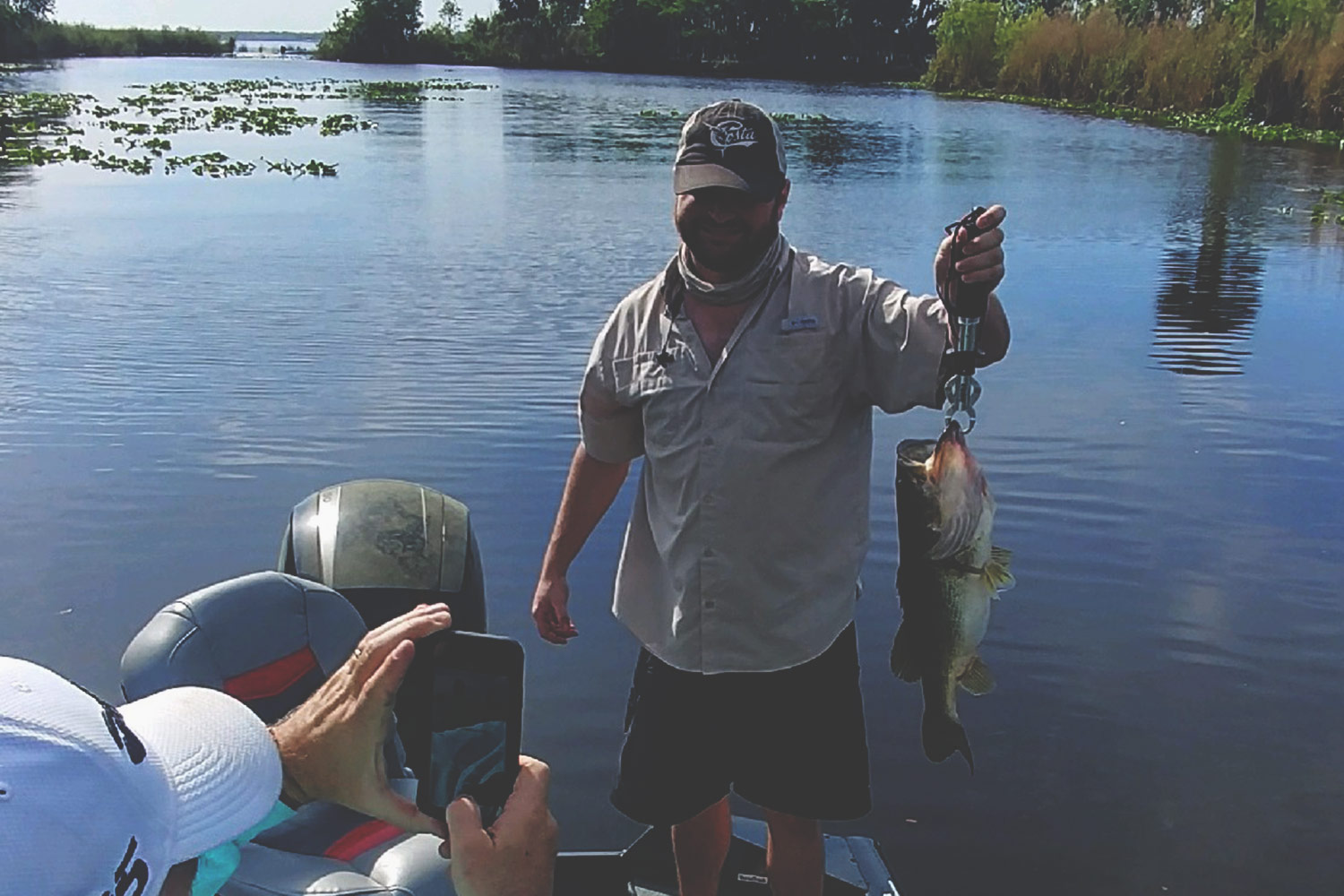 There were also some other great fish caught during the tournament, and once over, the teams retreated to the company picnic to enjoy the rest of the day.

The fishing tournament, however, was not the end of the competition. The picnic was held at Lake Monroe Park, where employees and their families gathered to celebrate the end of Leg 3, but only after some competitive volleyball matches. 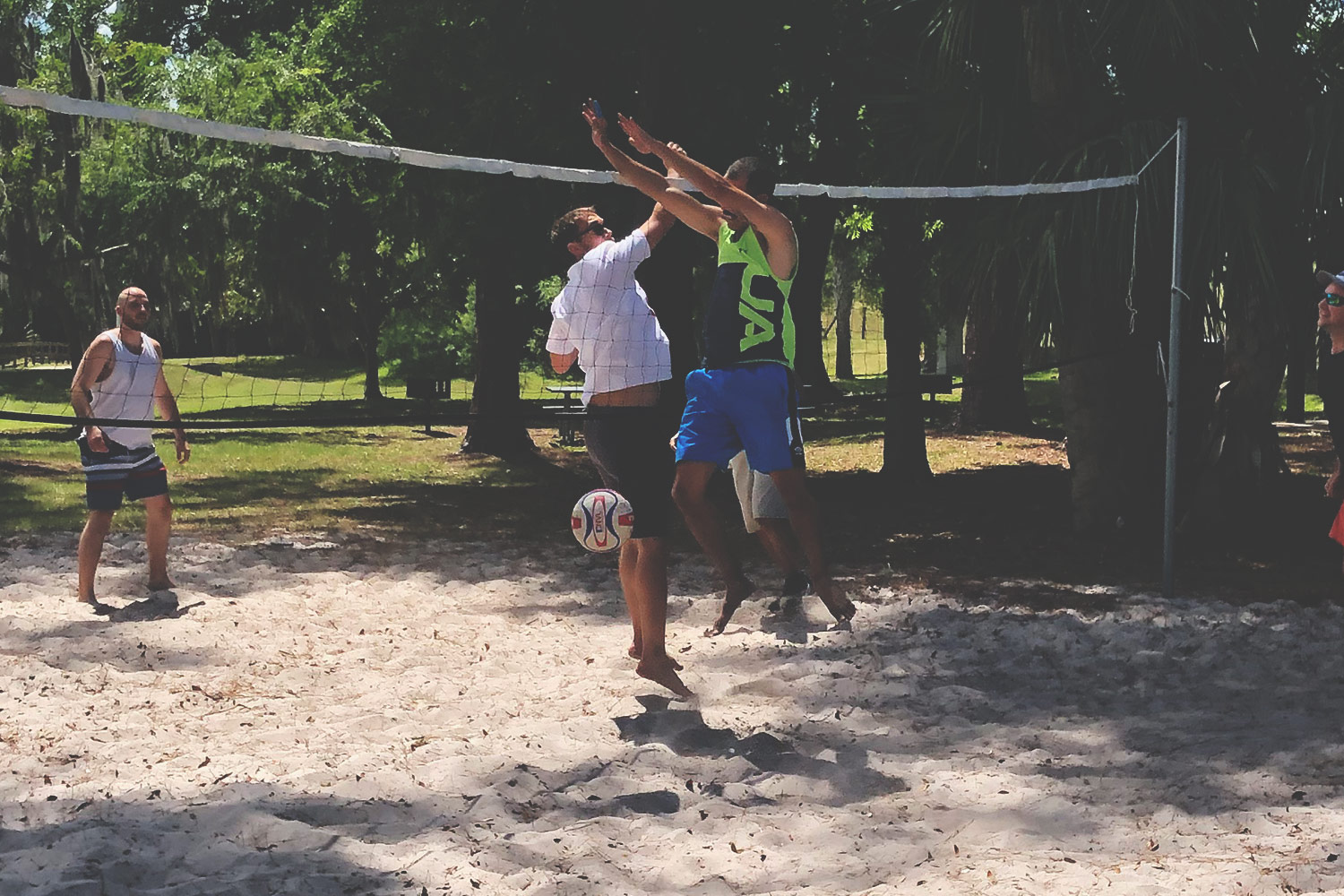 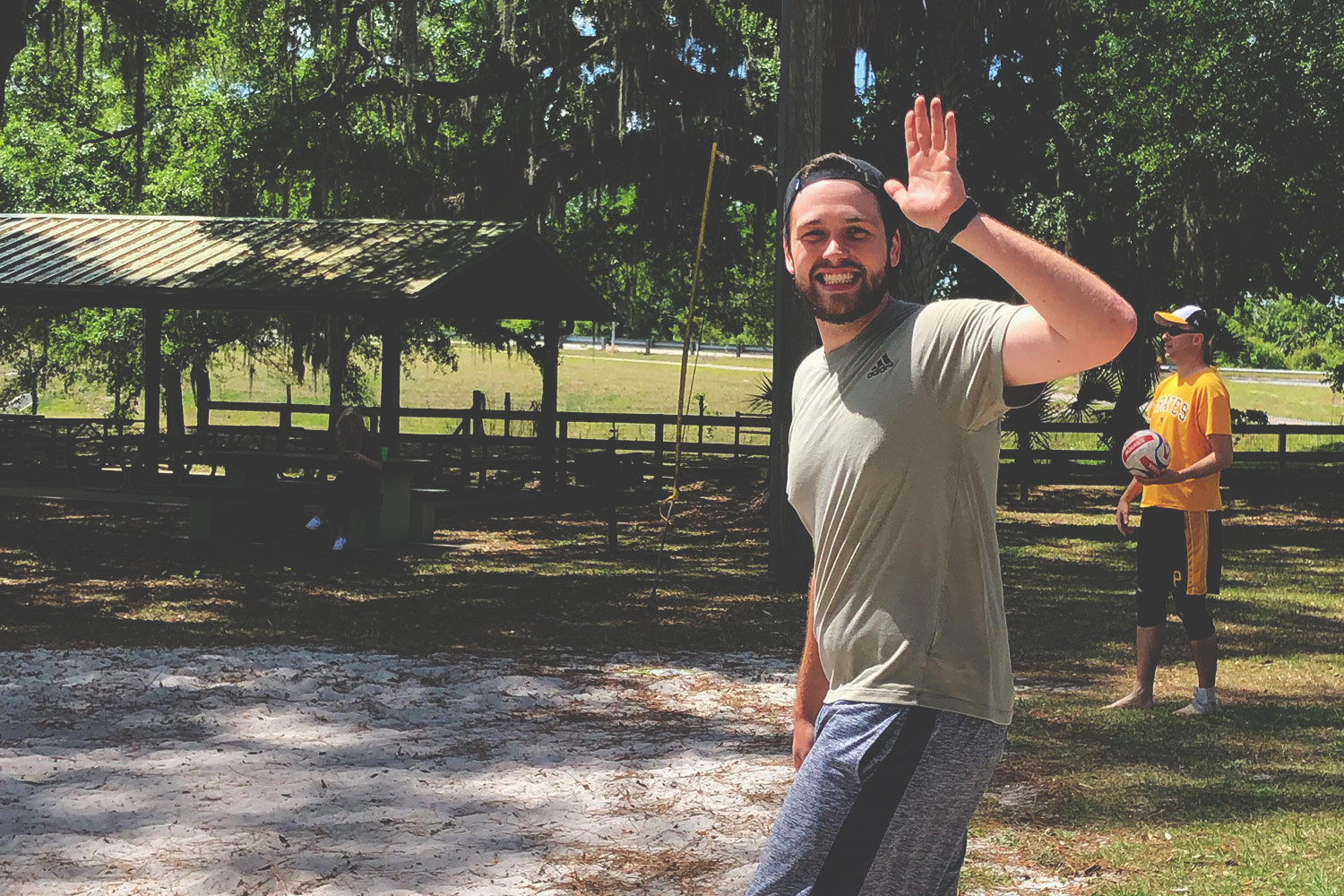 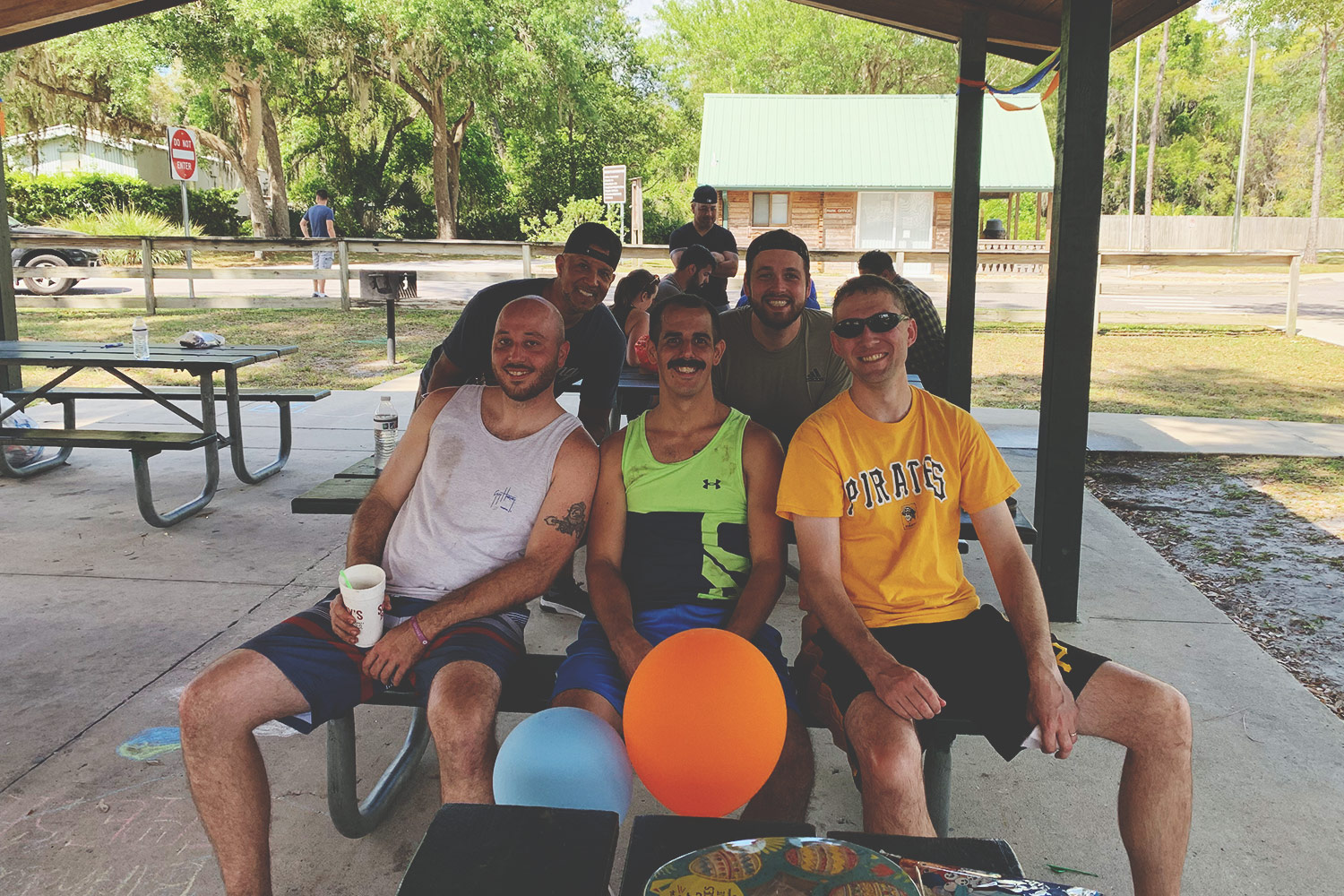 Leg 3 was the most competitive yet, starting off with a team relay race and continuing with the extremely popular ping pong tournament. To follow, the domino tournament was a big success, and finally, the fishing and volleyball tournaments wrapped it up. The only thing left to do was enjoy the picnic! 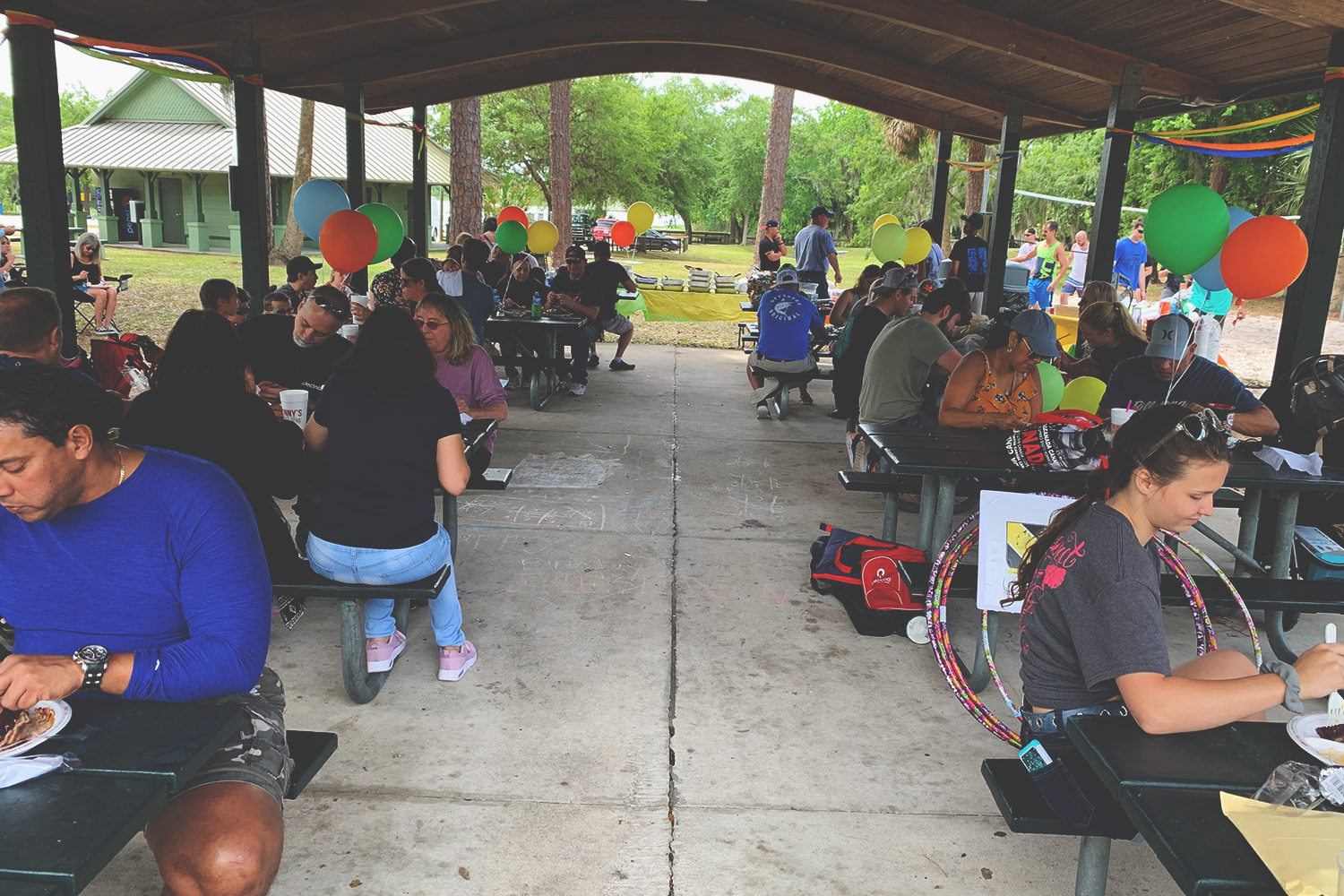 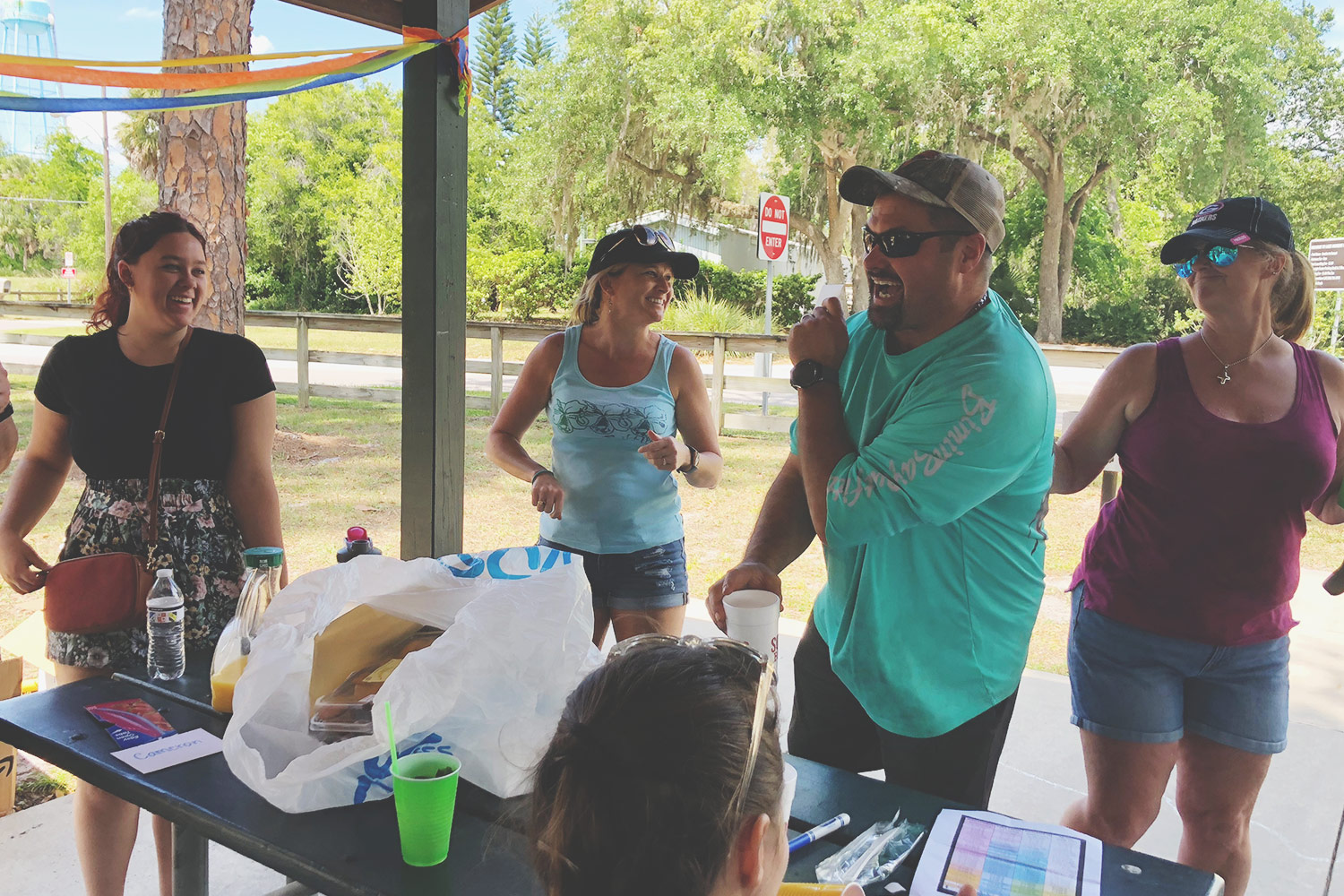 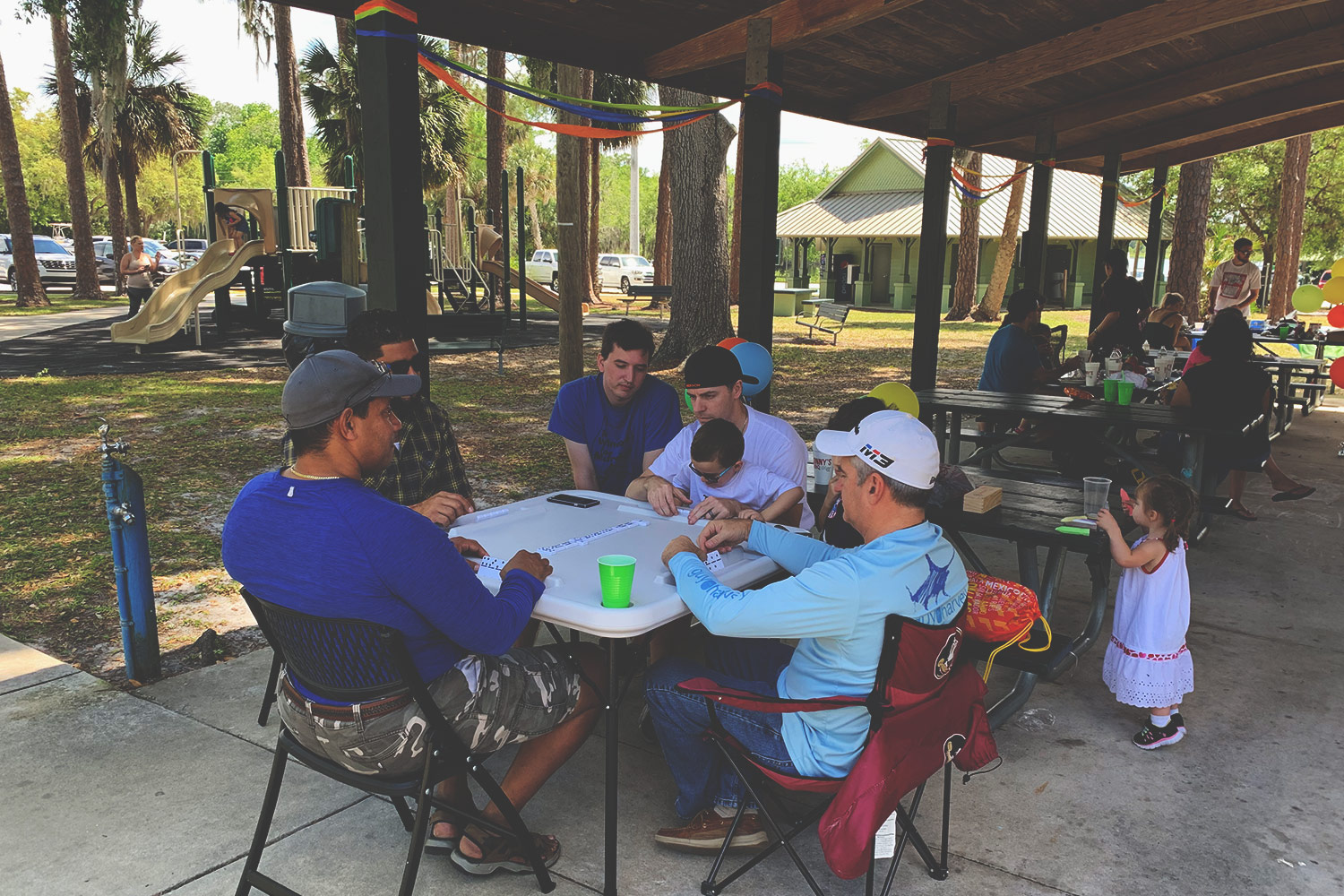 We were able to enjoy Sonny’s BBQ and play more dominoes!! 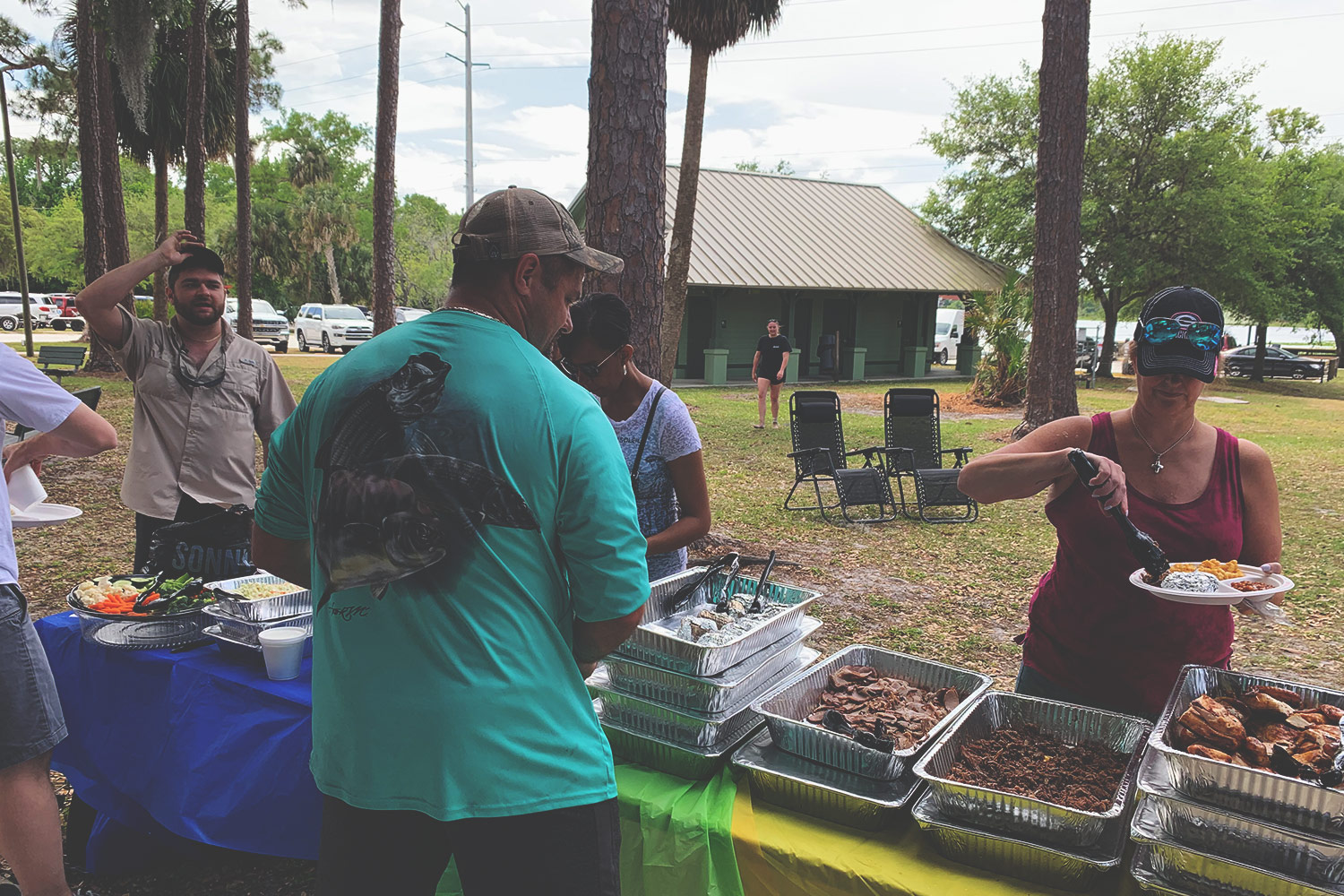 And to top it all off… cake! 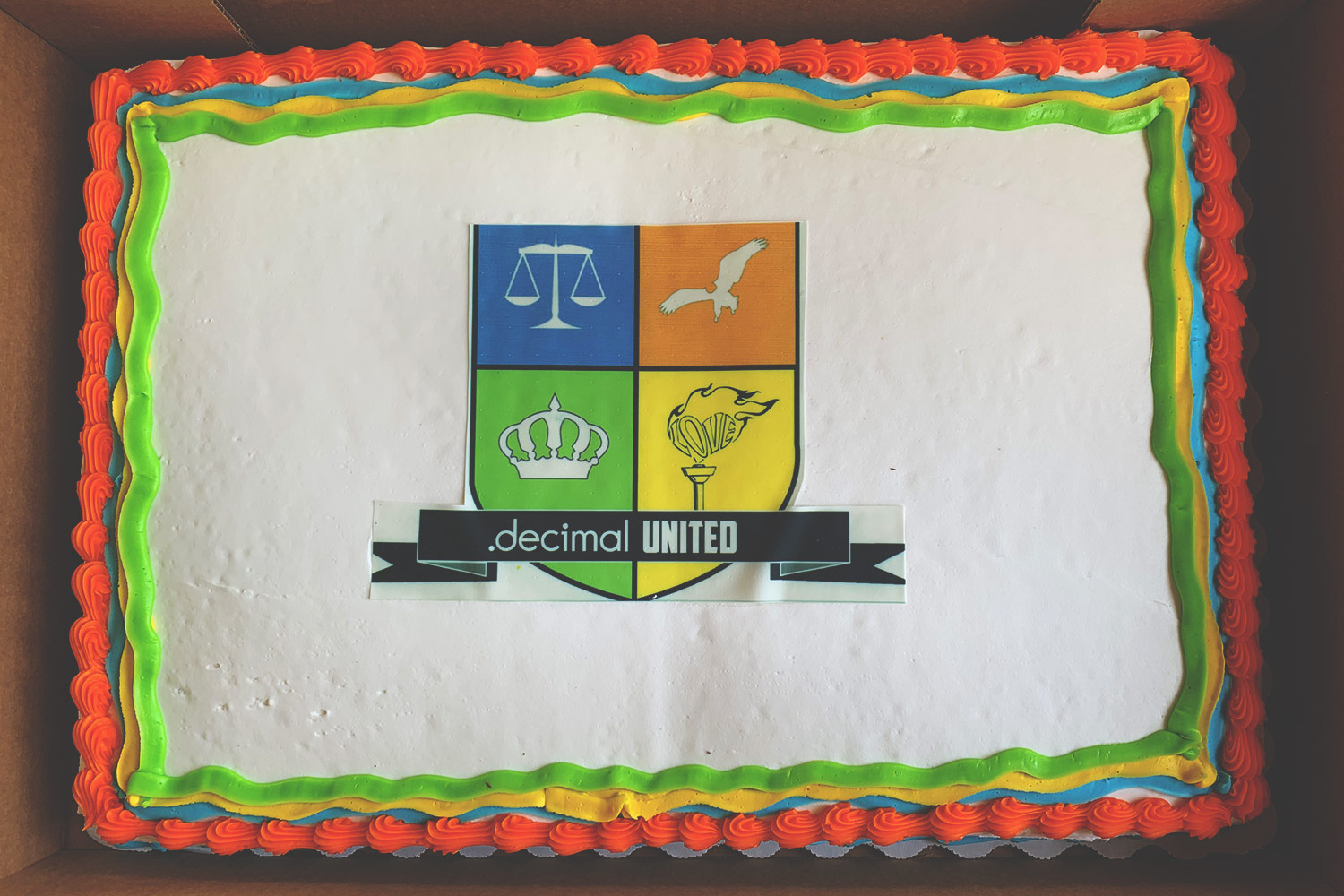 And though the food was delicious, the games were fun, and the weather was gorgeous, nothing beats spending quality time with the people you care about! 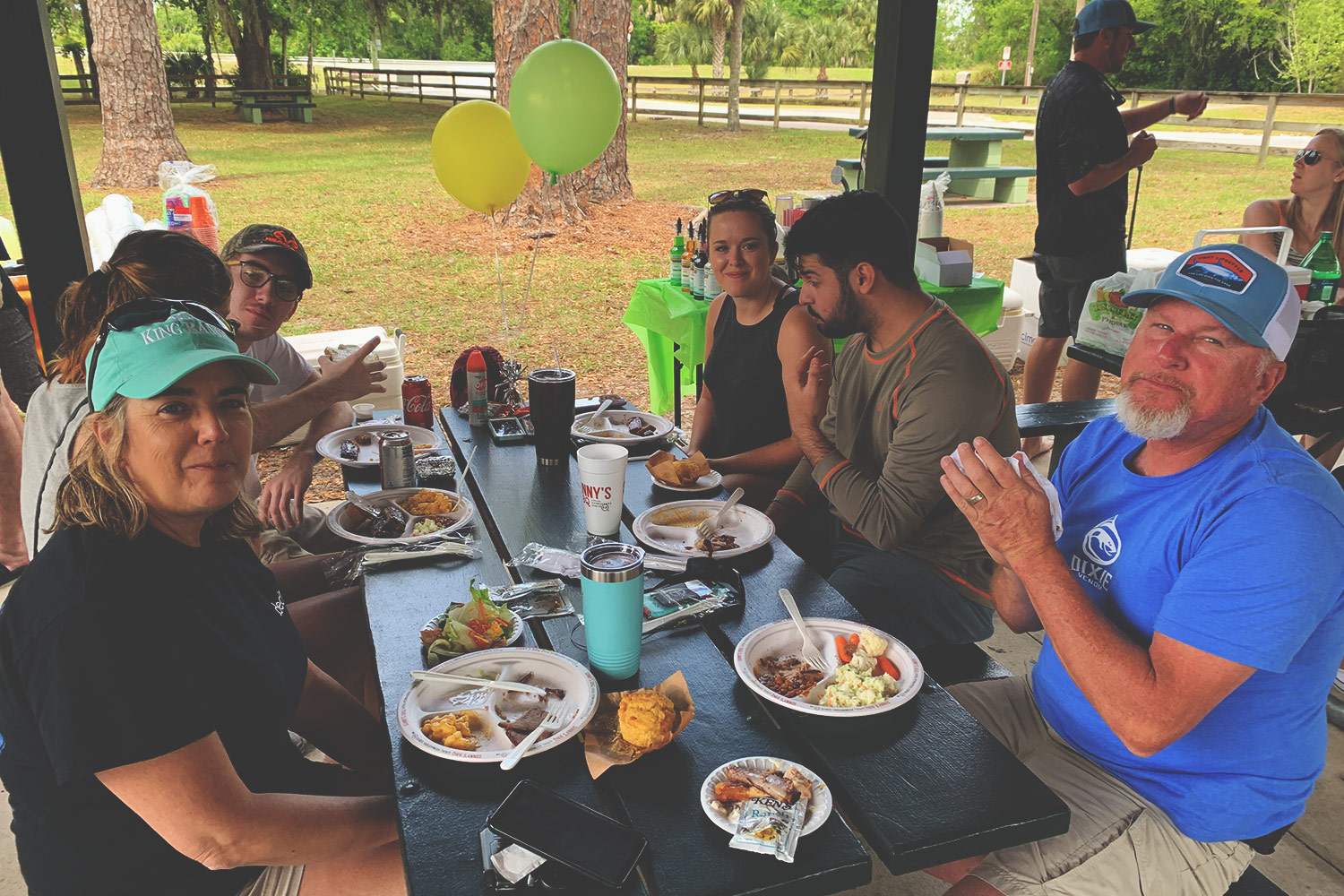 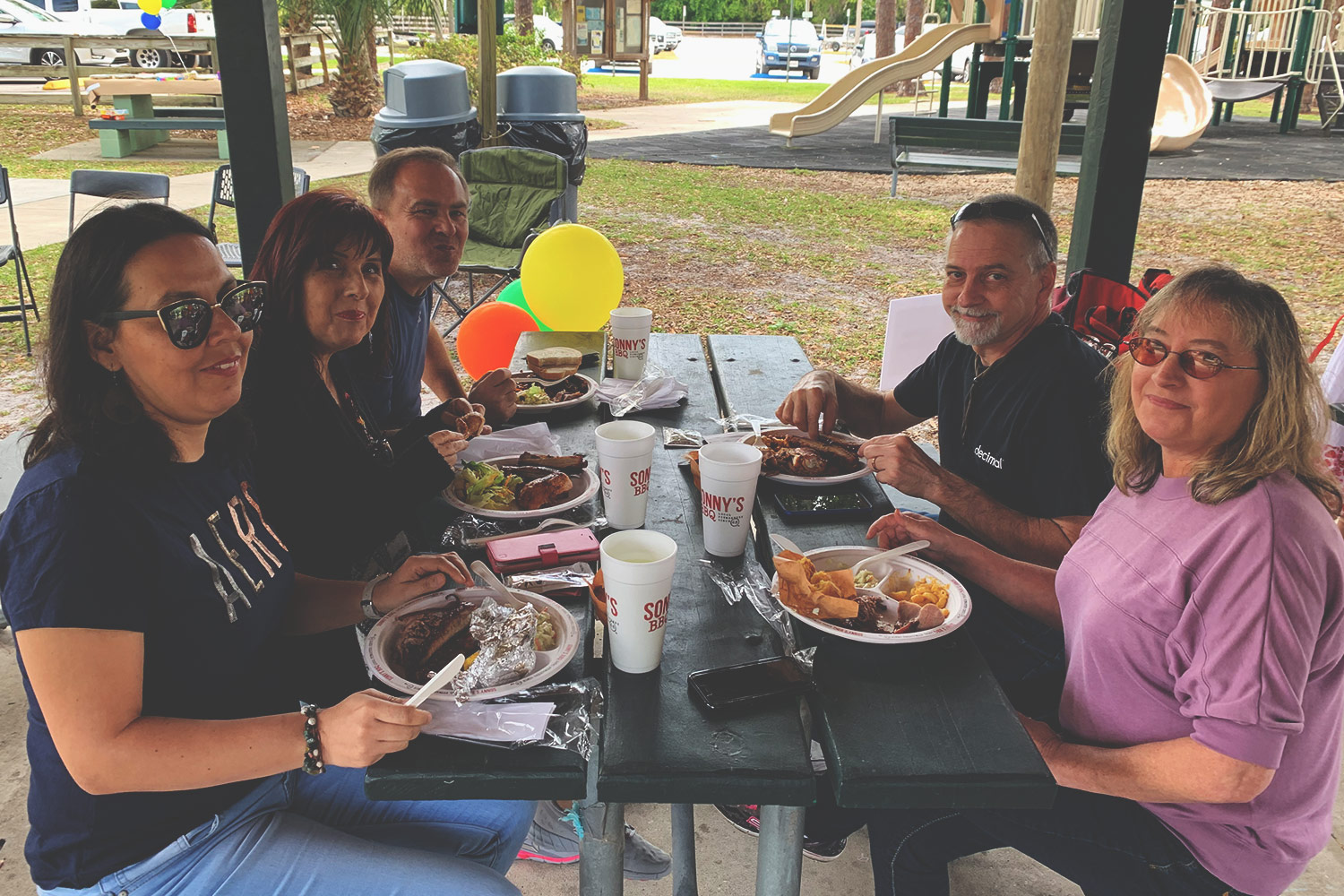 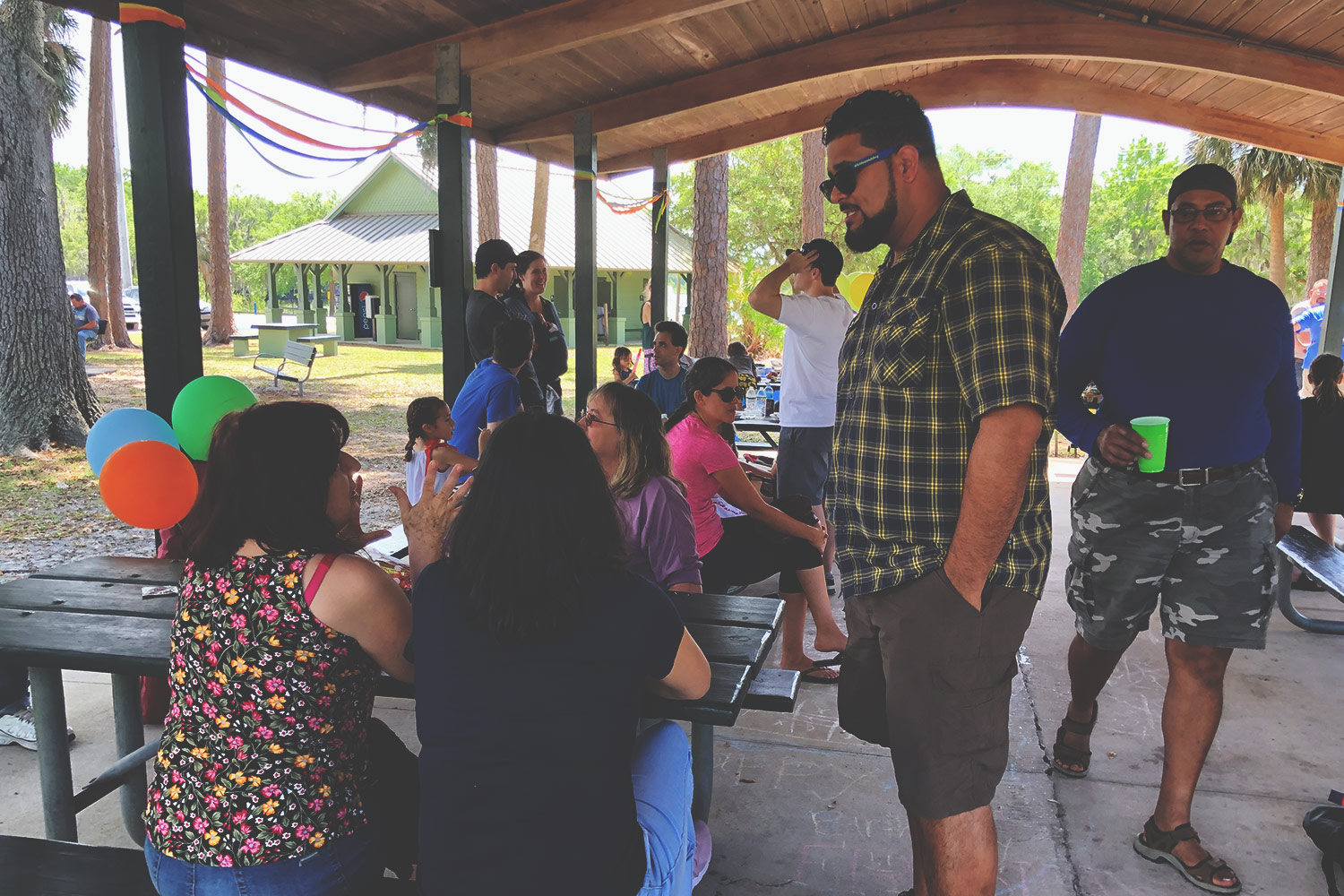 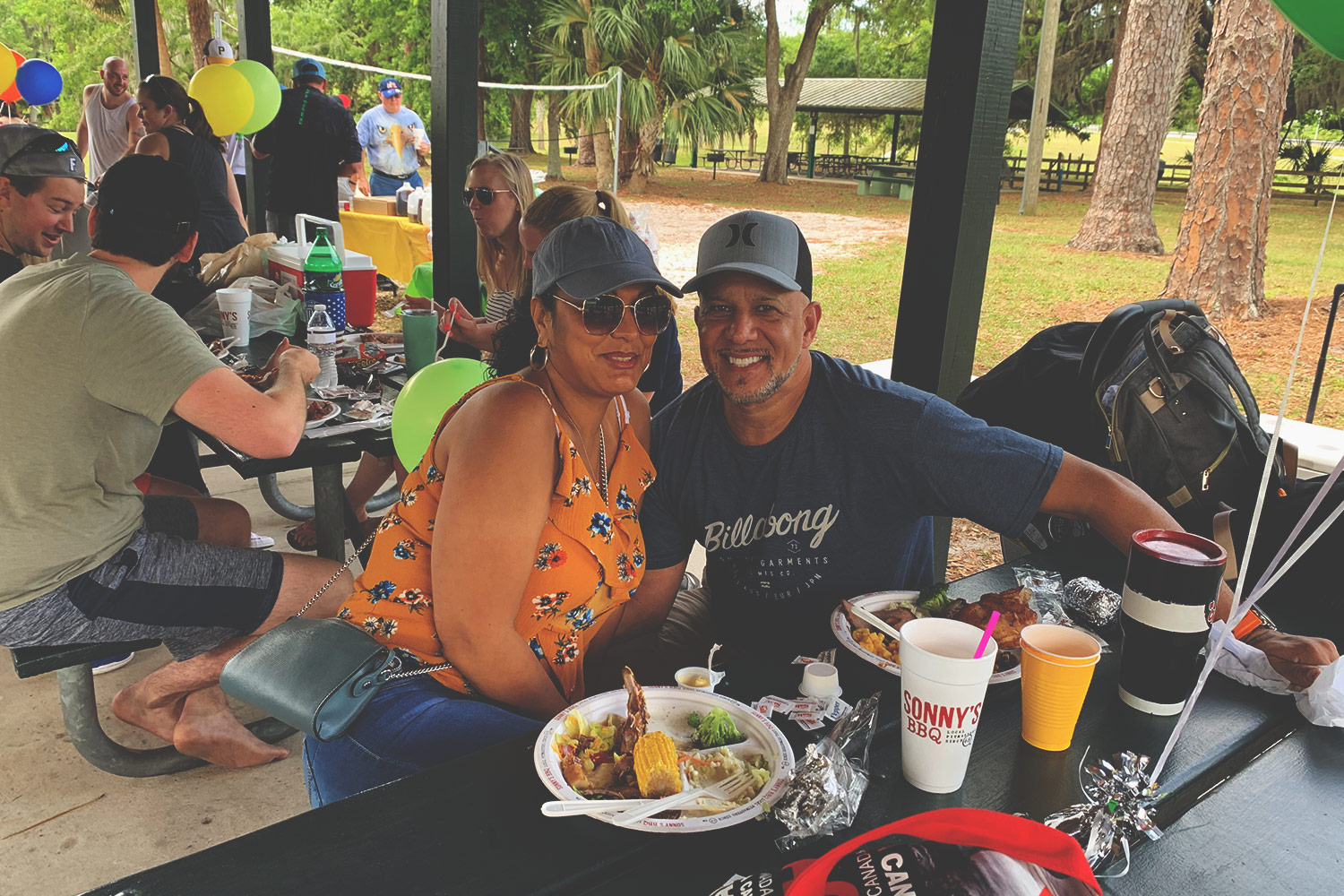 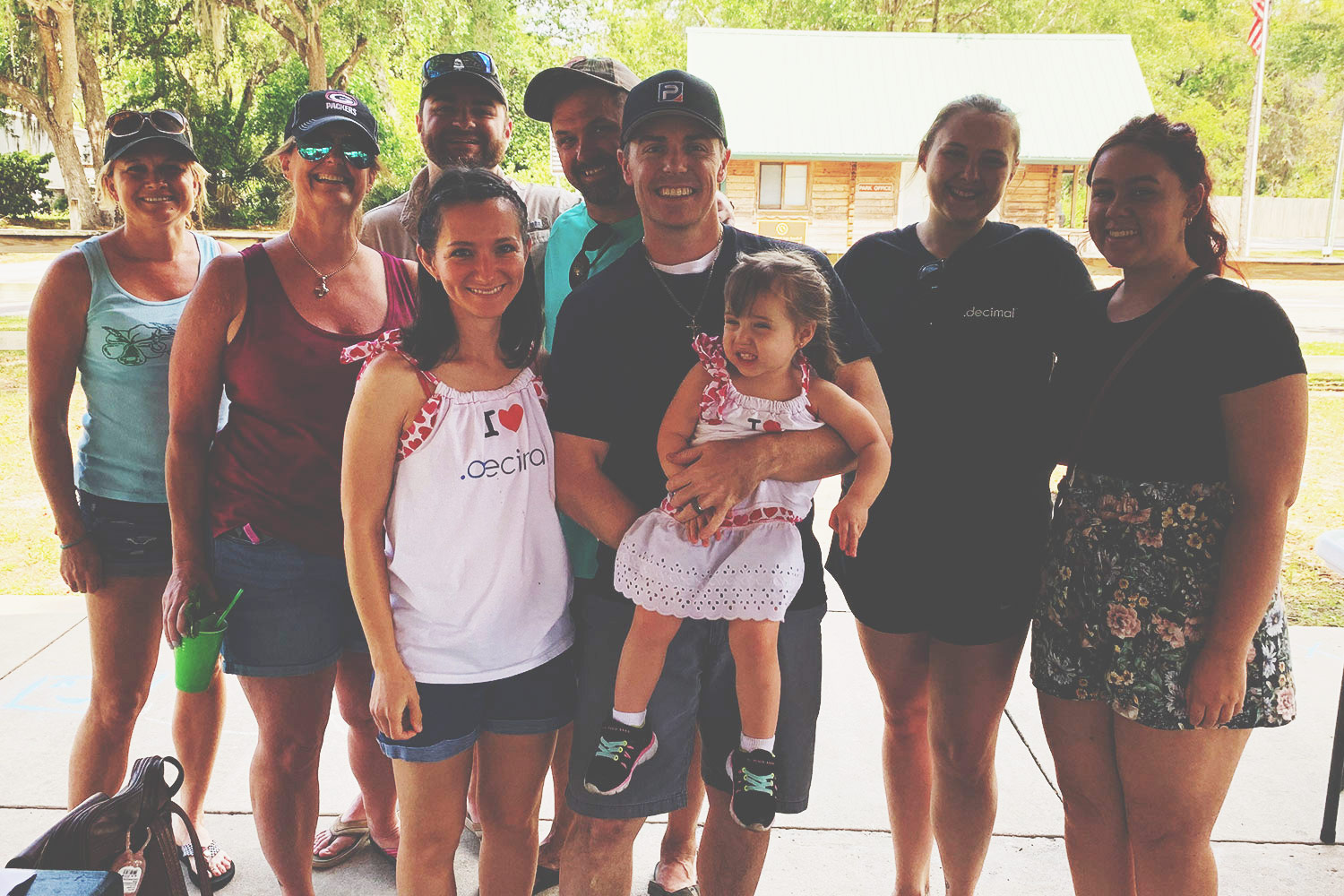 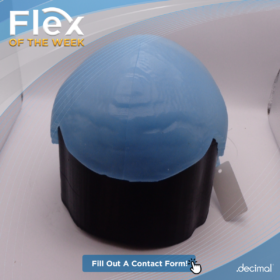 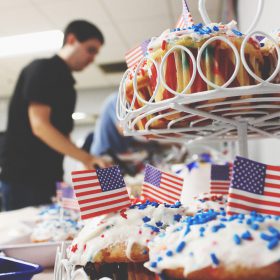