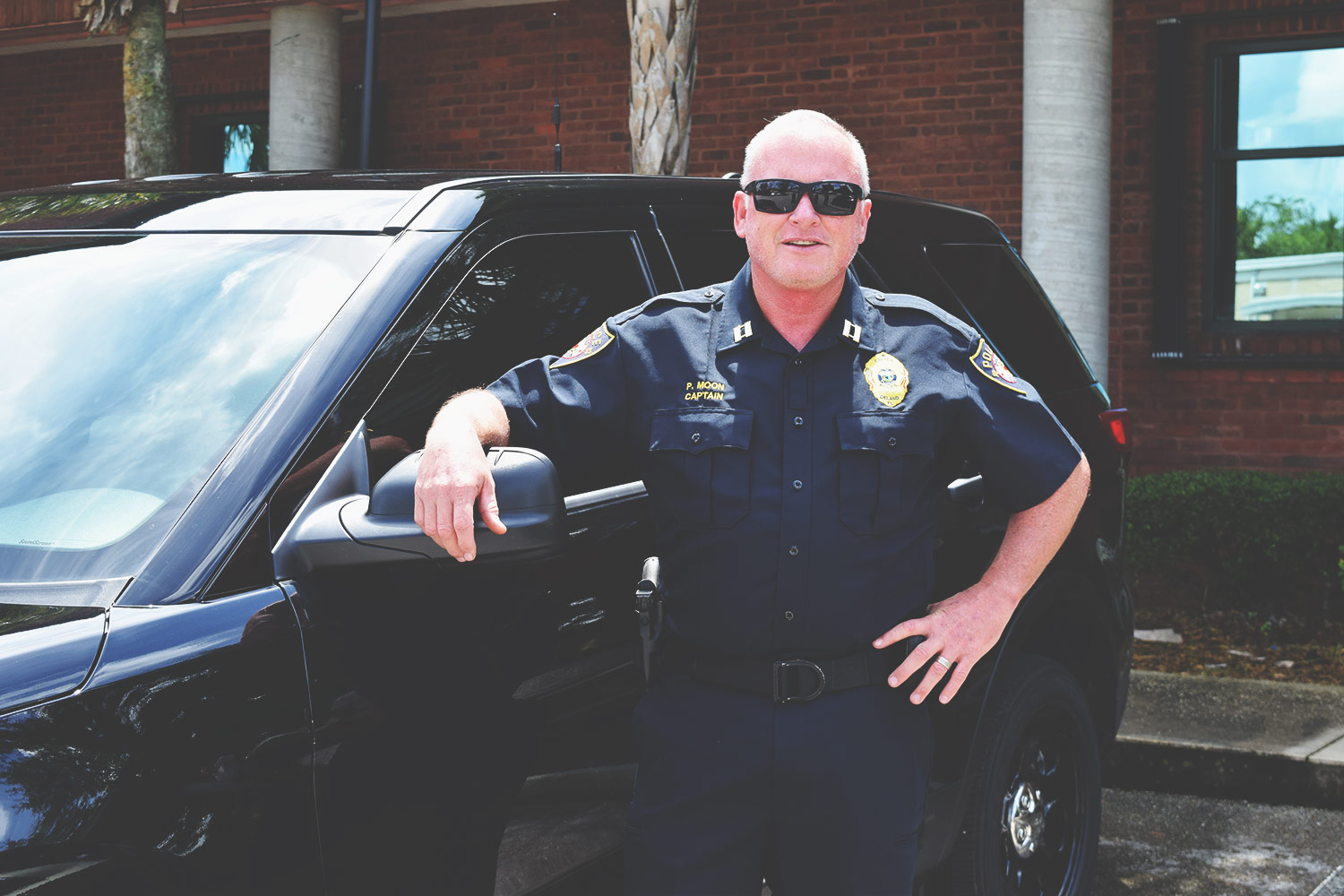 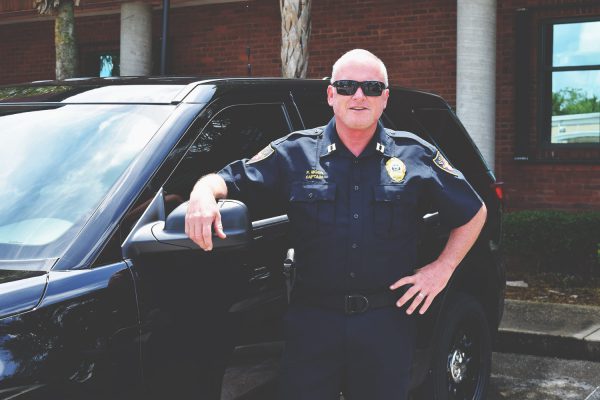 .decimal would like to congratulate Linda’s husband and Justin’s dad, Captain Ben “Pete” Moon on his retirement from the City of Deland Police Department!!

Captain Moon became a member of the DeLand Police Department’s Explorer youth program at the age of thirteen. While there, he found a passion for not only the job but the people who surrounded him so he chose to continue his path into the world of public service.

After graduating Seminole State College of Florida with a criminal justice certification, he was then employed at the place where it all started. While in service, Captain Moon also attended and graduated from the FBI’s National Academy, where only five percent of all police officers have the opportunity to attend. 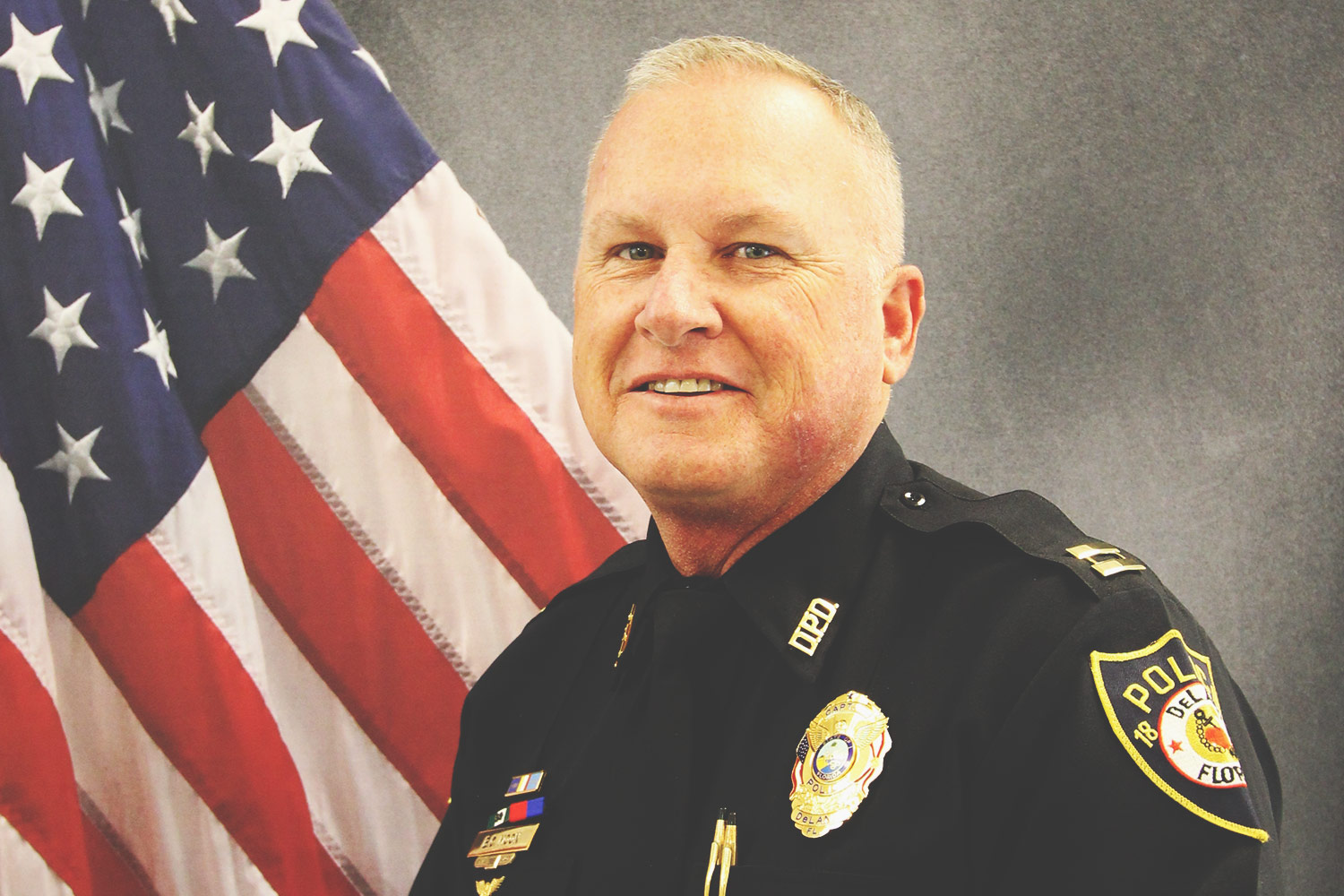 Captain Moon spent thirty years of service at the DeLand Police Department, going through the ranks and earning a final position of Captain before retiring on August 31st, 2018.

His favorite part was always the people he served and the community he was surrounded by. It was the people that made the job of being a police officer such a wonderful experience for him.

Thank you for your years of service and dedication to the community, Captain Moon!!! 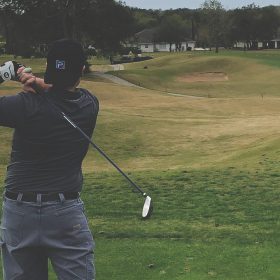