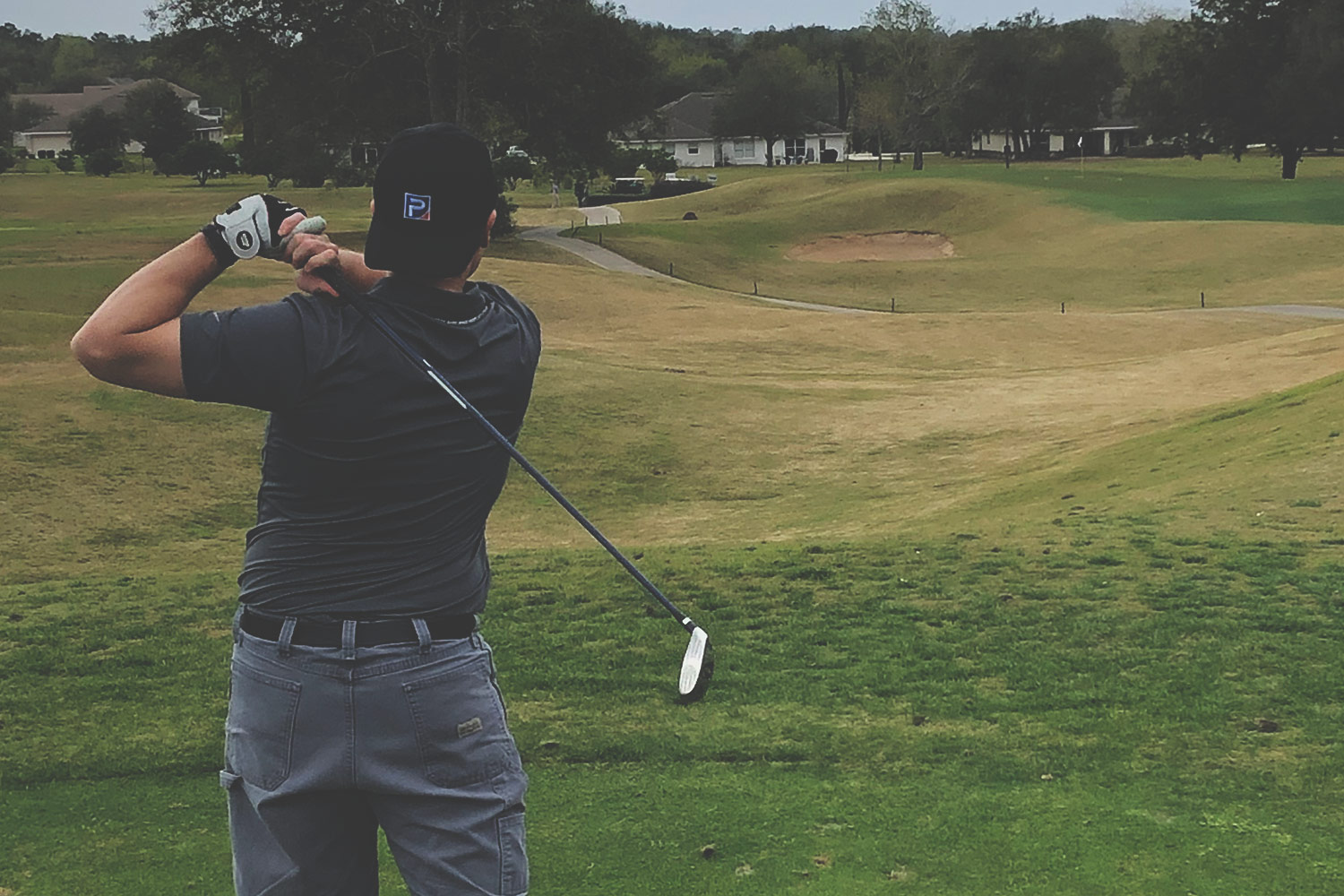 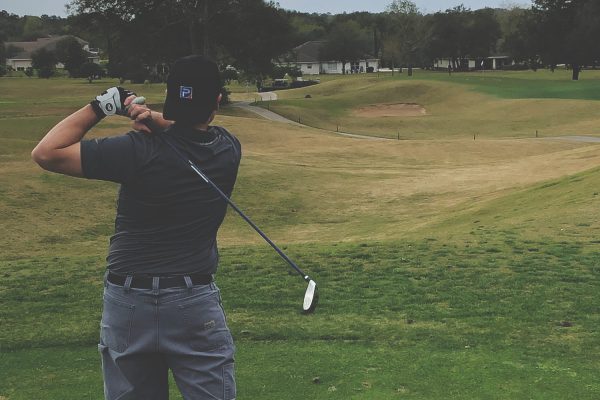 The one thing .decimal always strives to do is bond and make strong connections with each other, whether that means spending lunch, afternoons and nights, or even weekends with one another. This month, a few .decimal employees participated in a golf tournament, held in the honor of Eustis High School’s head baseball coach, David Lee.

The tournament was hosted by the Eustis High School baseball team. Their coach, David Lee, unfortunately, passed away due to heart failure in January, and the team wanted to celebrate his life by dedicating the 9th annual golf tournament to him.

Two .decimal teams entered into the tournament. It was held at the Black Bear Golf & Country Club in Eustis. 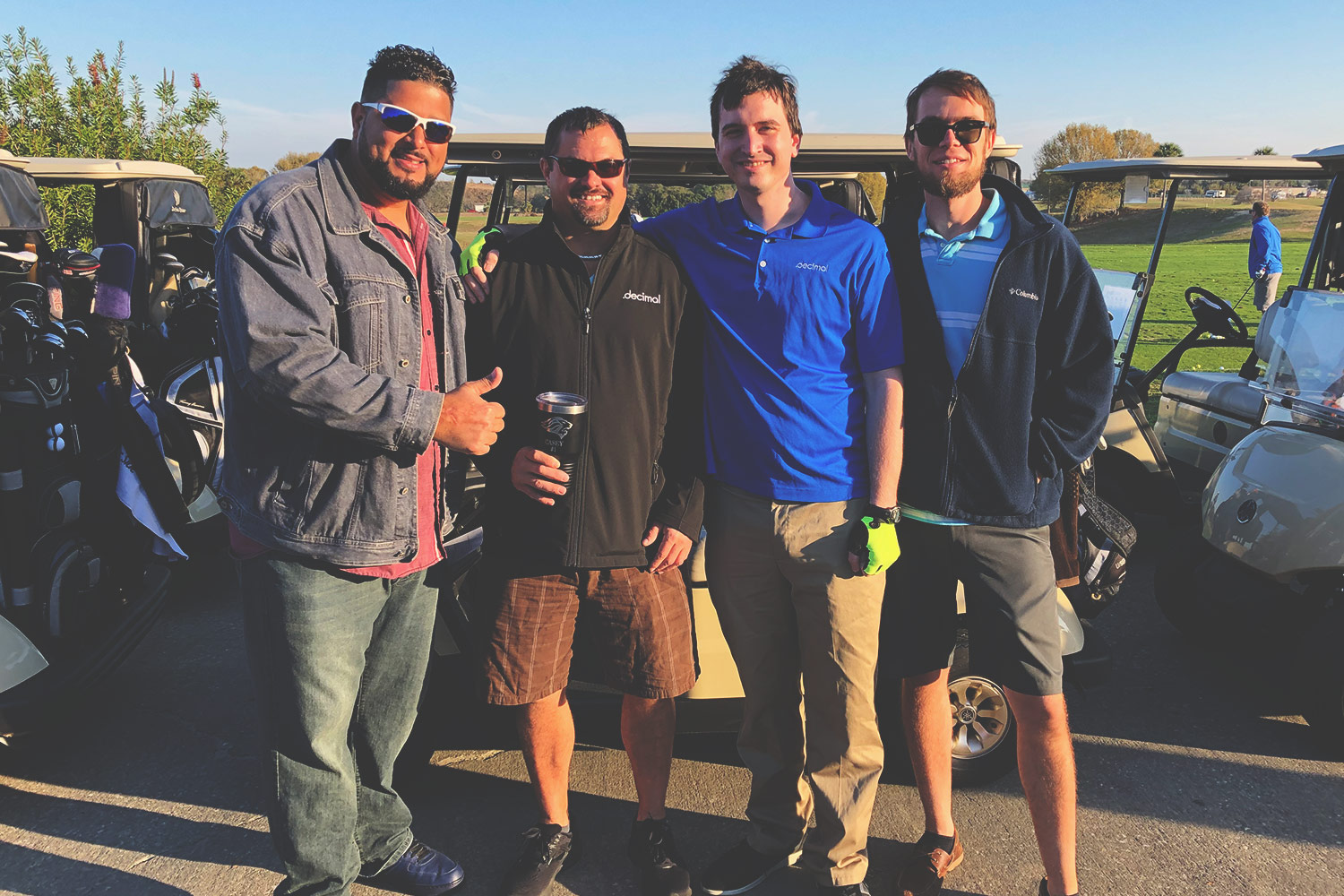 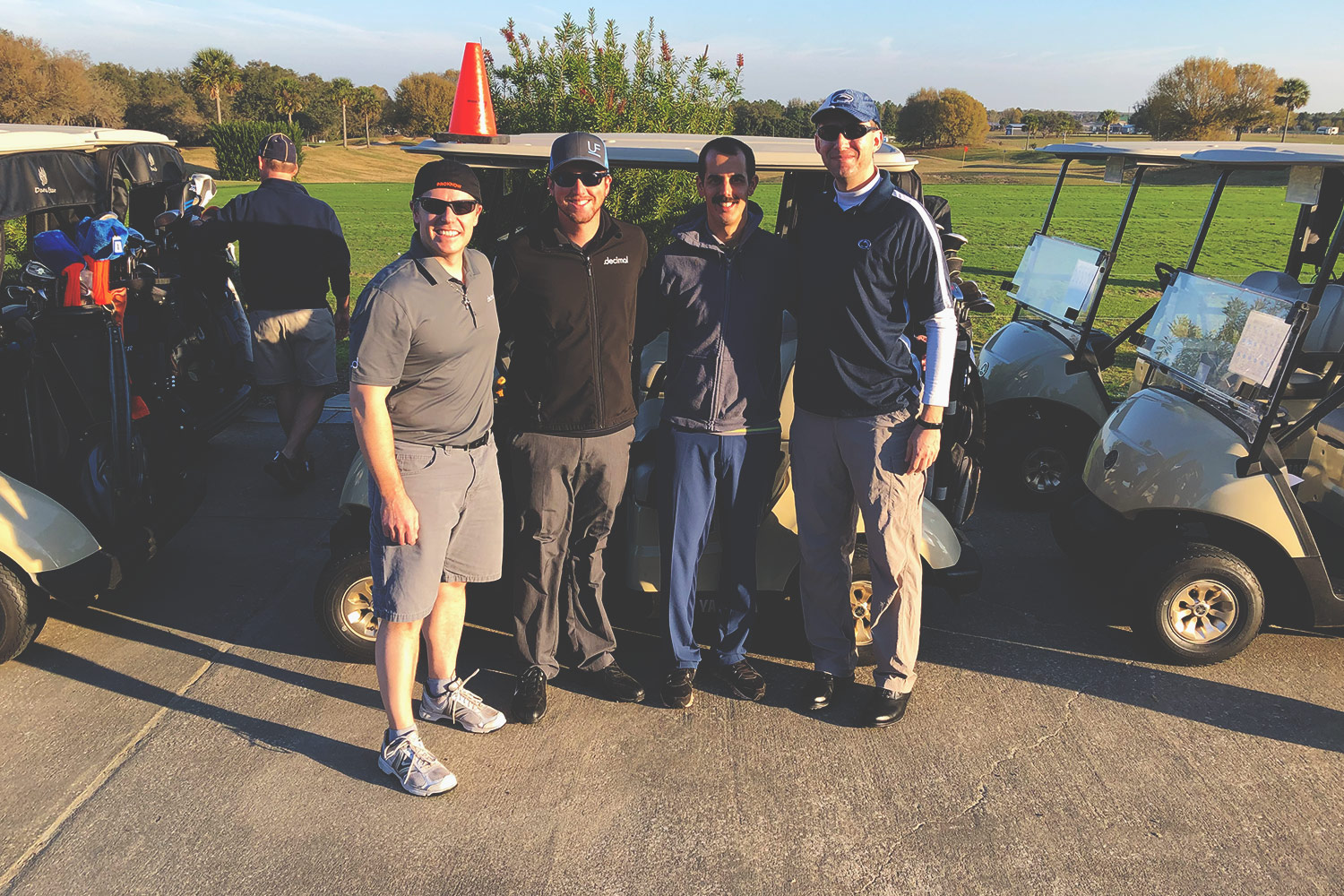 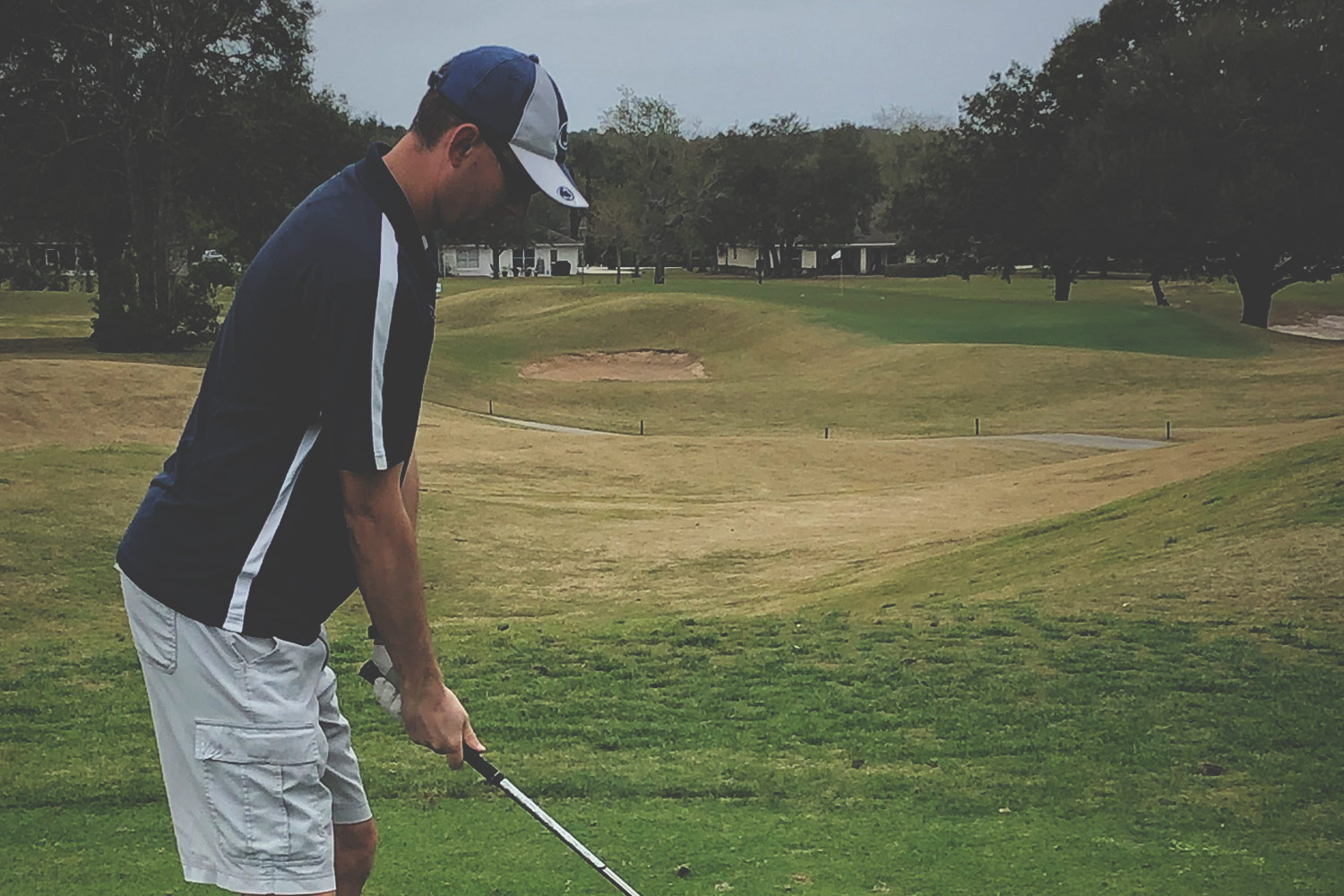 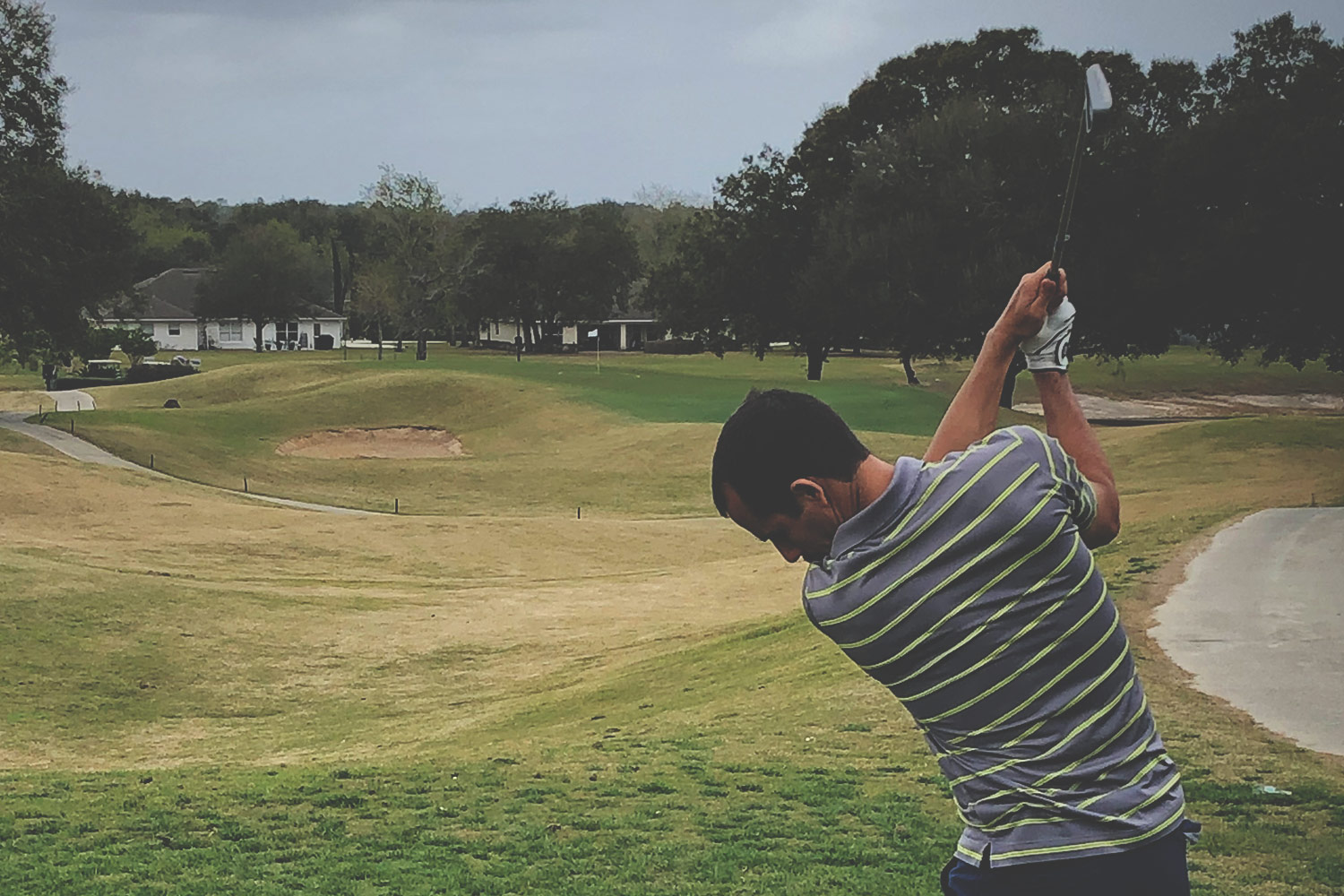 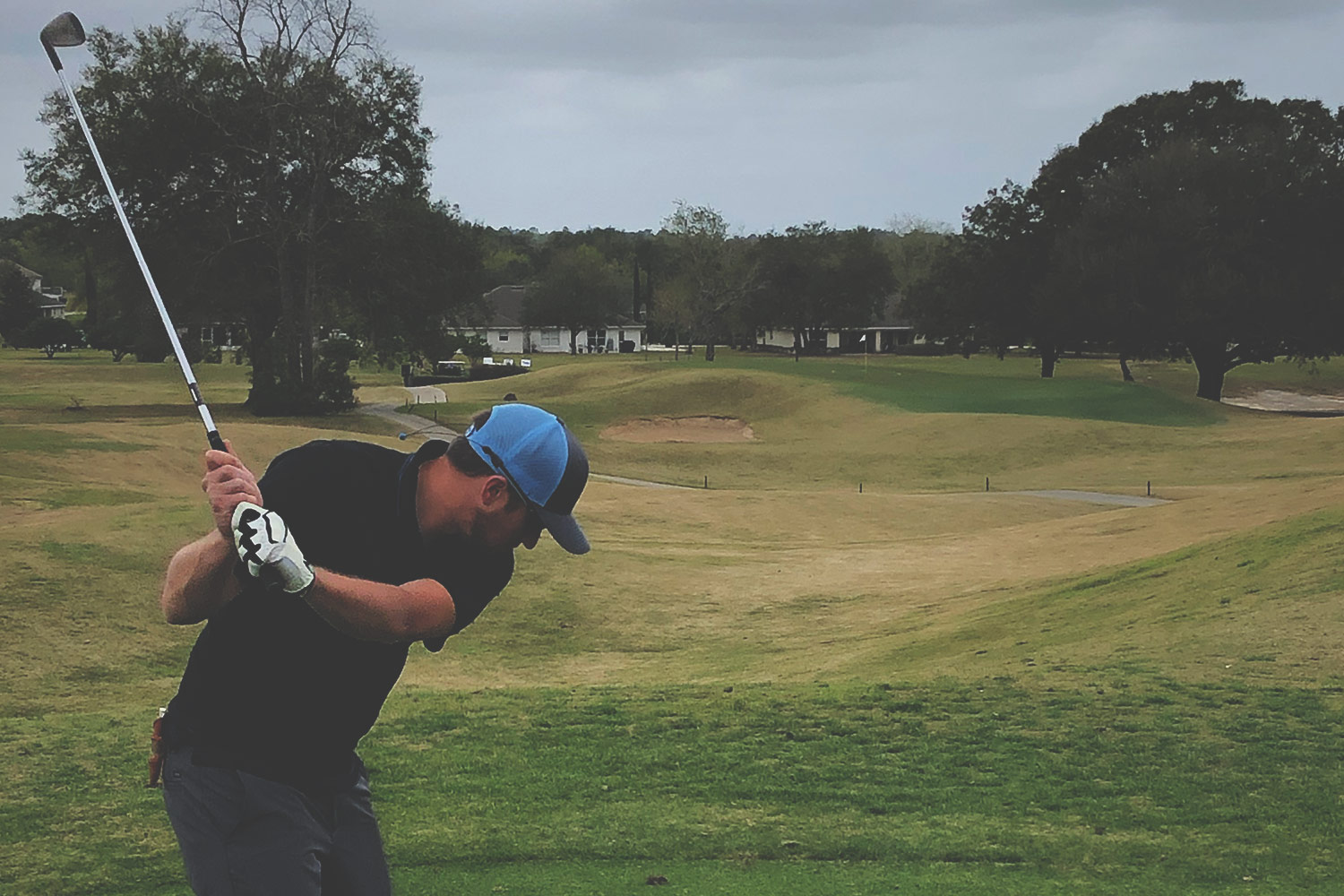 One of .decimal’s team made top 10 in the tournament but it was all smiles Coach Lee. 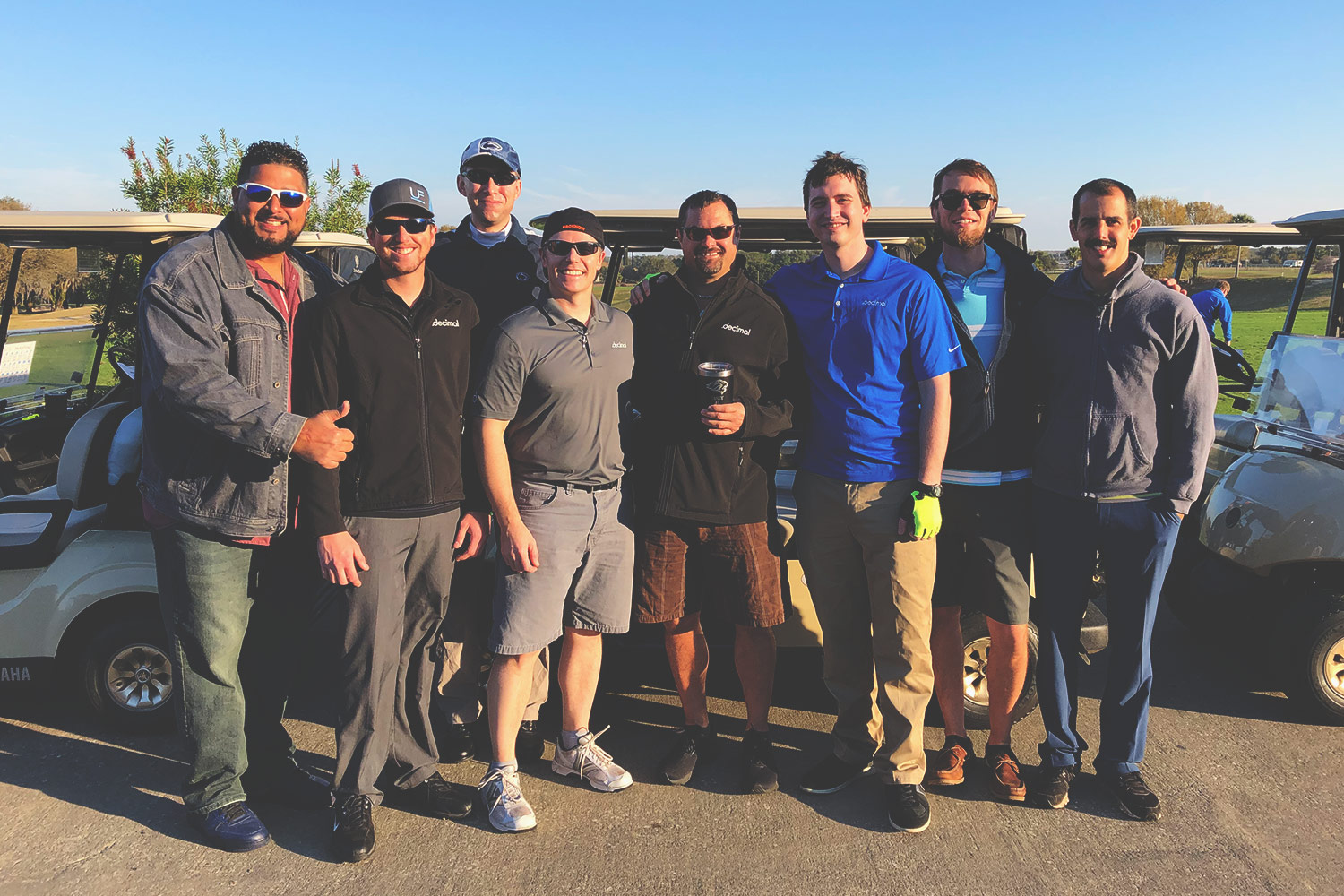 Win or lose, it was for a great cause and .decimal will keep head coach David Lee in our prayers and memory. 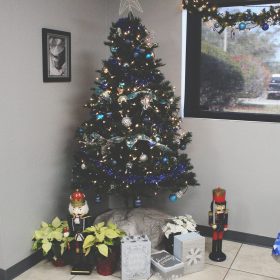 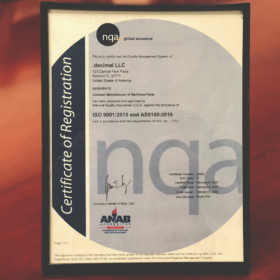