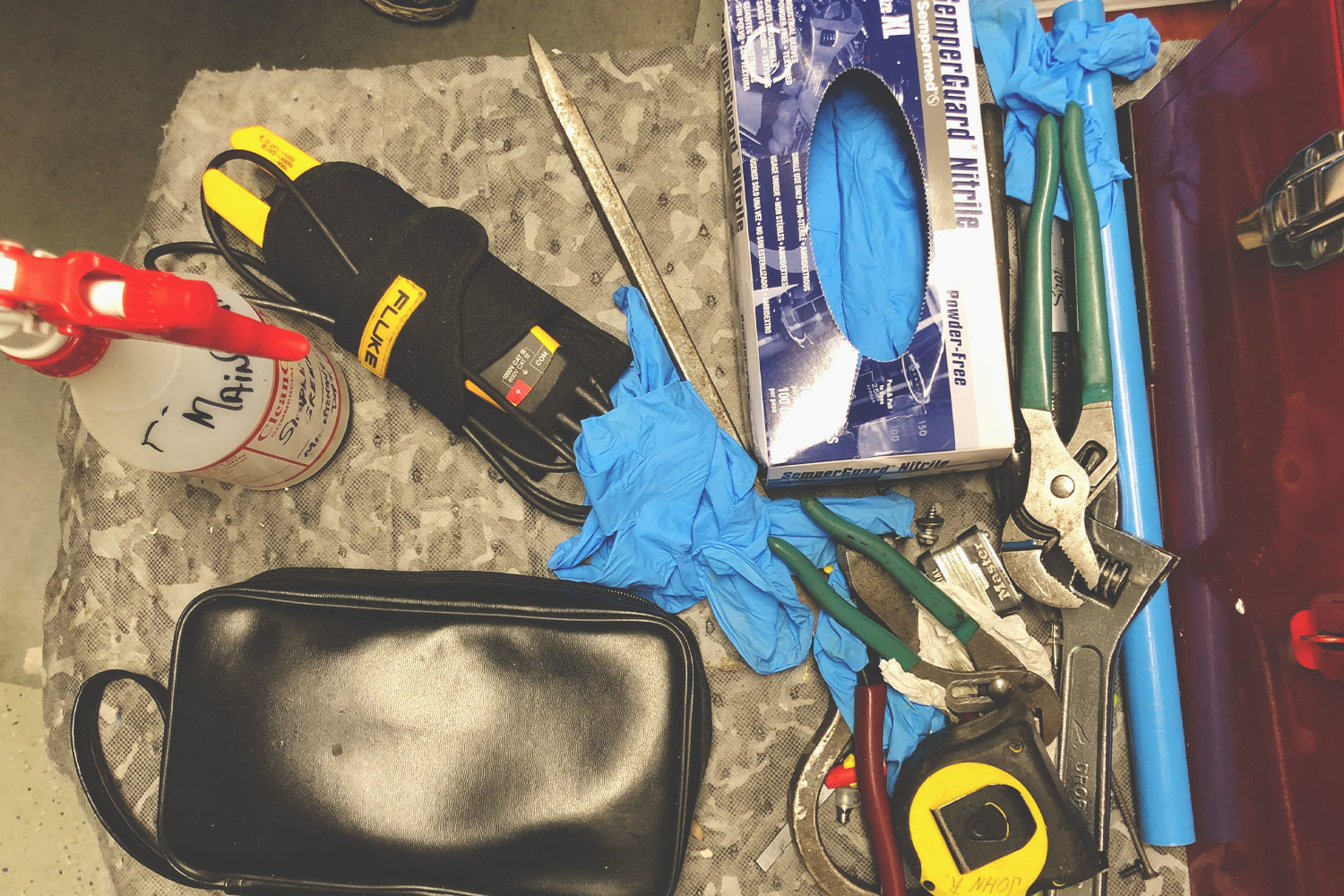 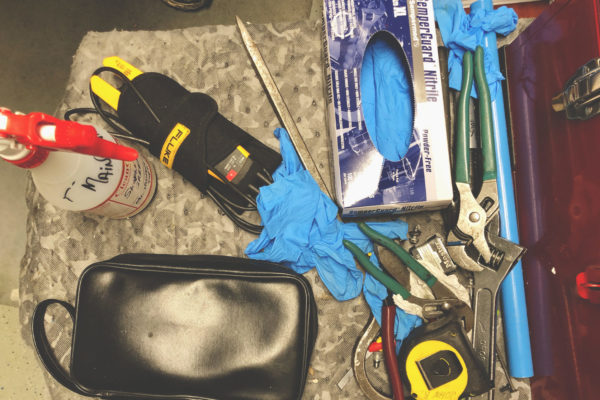 Whether it’s fixing machines, checking the coolant, cleaning up spills, or even something as simple as replacing a lightbulb, our company wouldn’t be able to run without our maintenance team, and we’d like to thank them for their hard work! 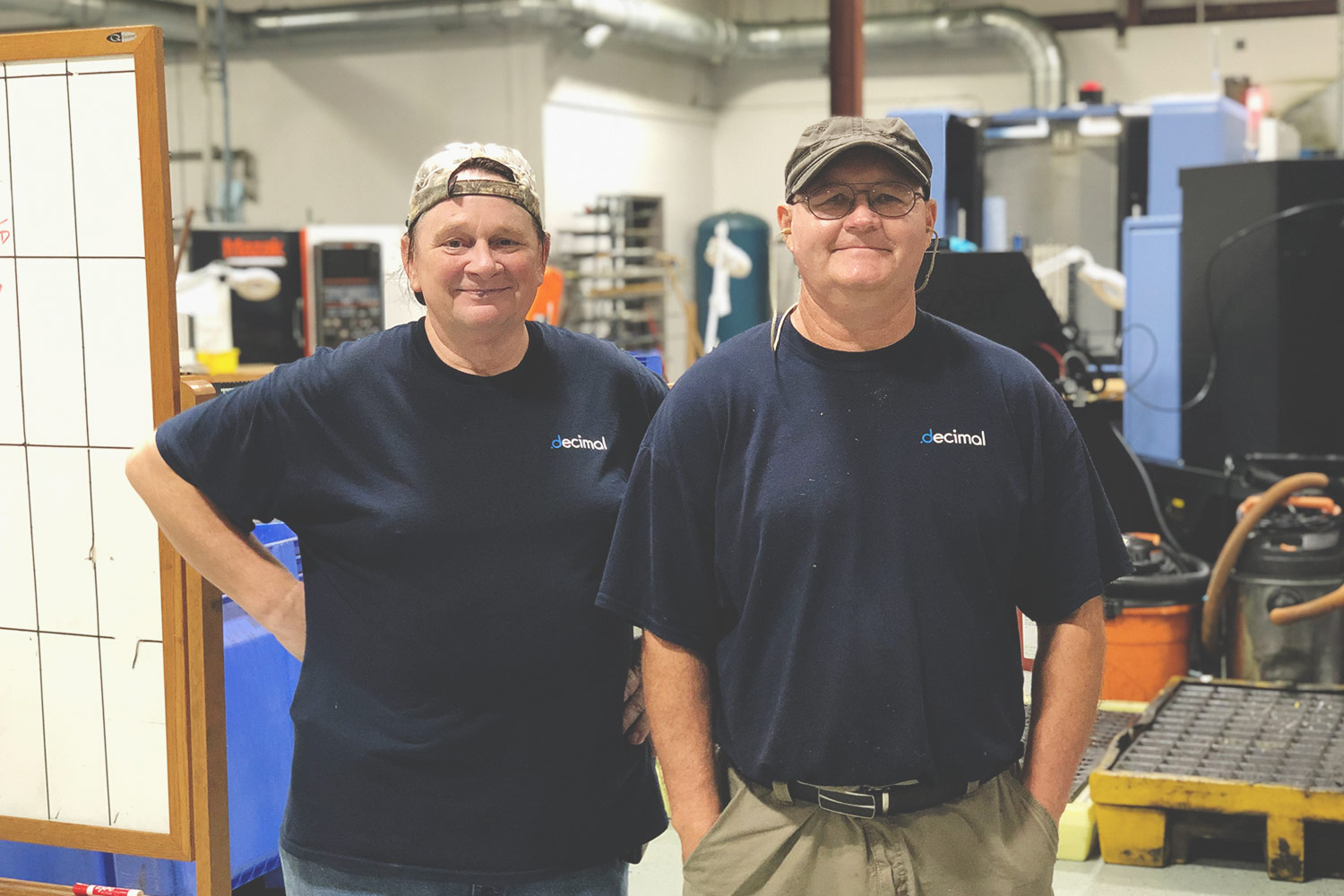 Our maintenance department is critical to our day to day operations. Both veterans of the company, our team of John’s has stuck together for over 13 years. 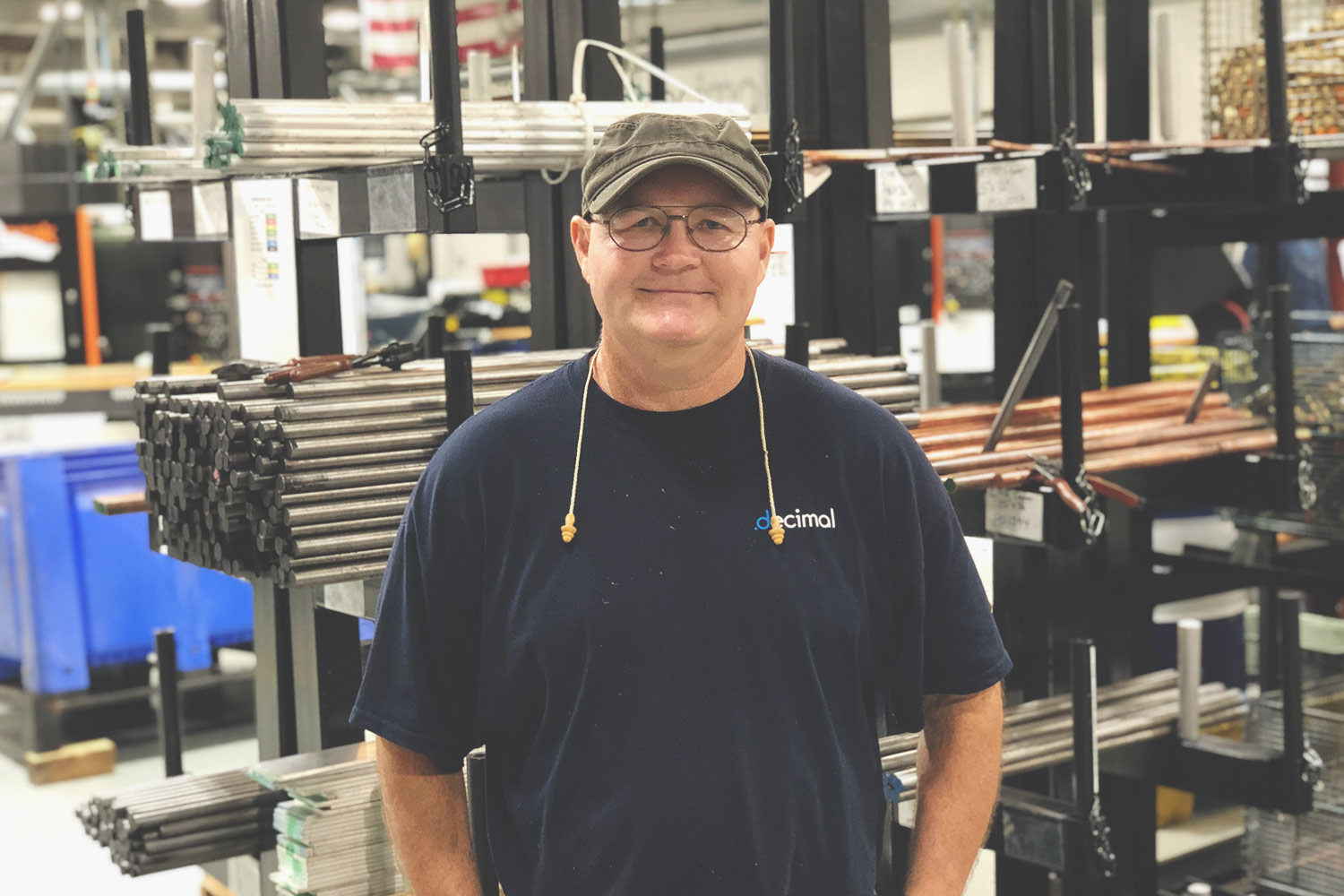 John T. discovered .decimal when his old job was next door. He started working part-time for Richard, our CEO in the late 1990s. He’s been with the company for over 19 years and takes care of general maintenance. He loves many different things about .decimal, but the best part is the comradery with the guys.

Outside of .decimal, he likes to raise snakes and has 7 freshwater aquariums. Additionally, he loves comic books and reading, especially books about war history. 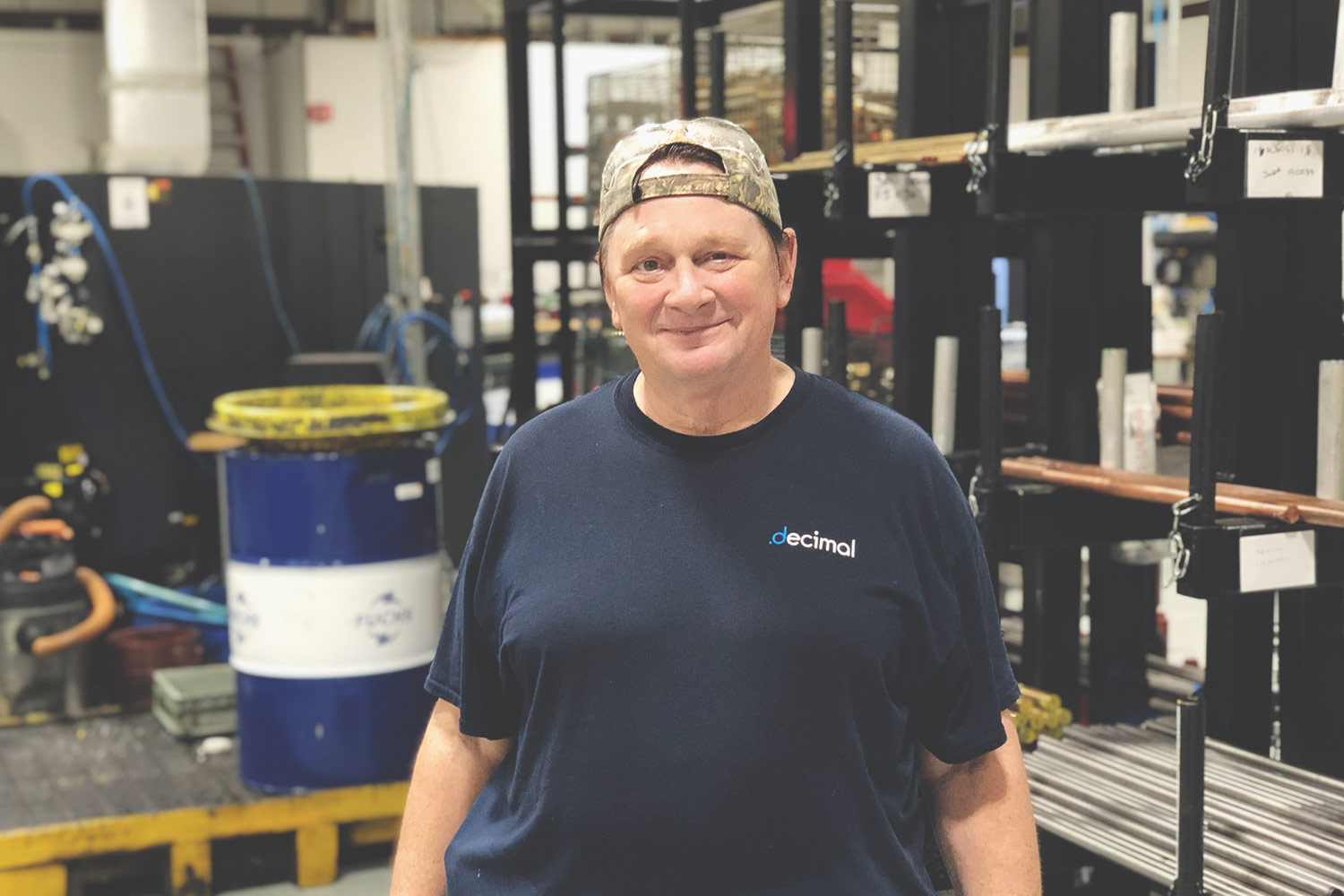 John R. worked in the building we operate in longer than we’ve been here. On the team since 2006, he has a wide range of jobs, from the electrical components to the repairs to the machines, and building maintenance. John R. loves the family atmosphere more than anything at .decimal and is thankful to have John as a partner. Whenever he needs him, John T. is there.

When not at .decimal, John R. loves music and is a big spectator for drag racing.

Thank you both so much for all you do around here! We really appreciate you! .decimal wouldn’t be the same without you! 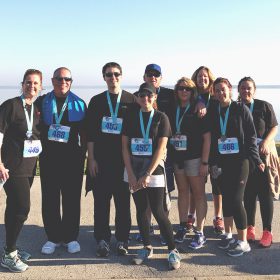 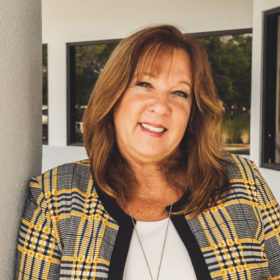