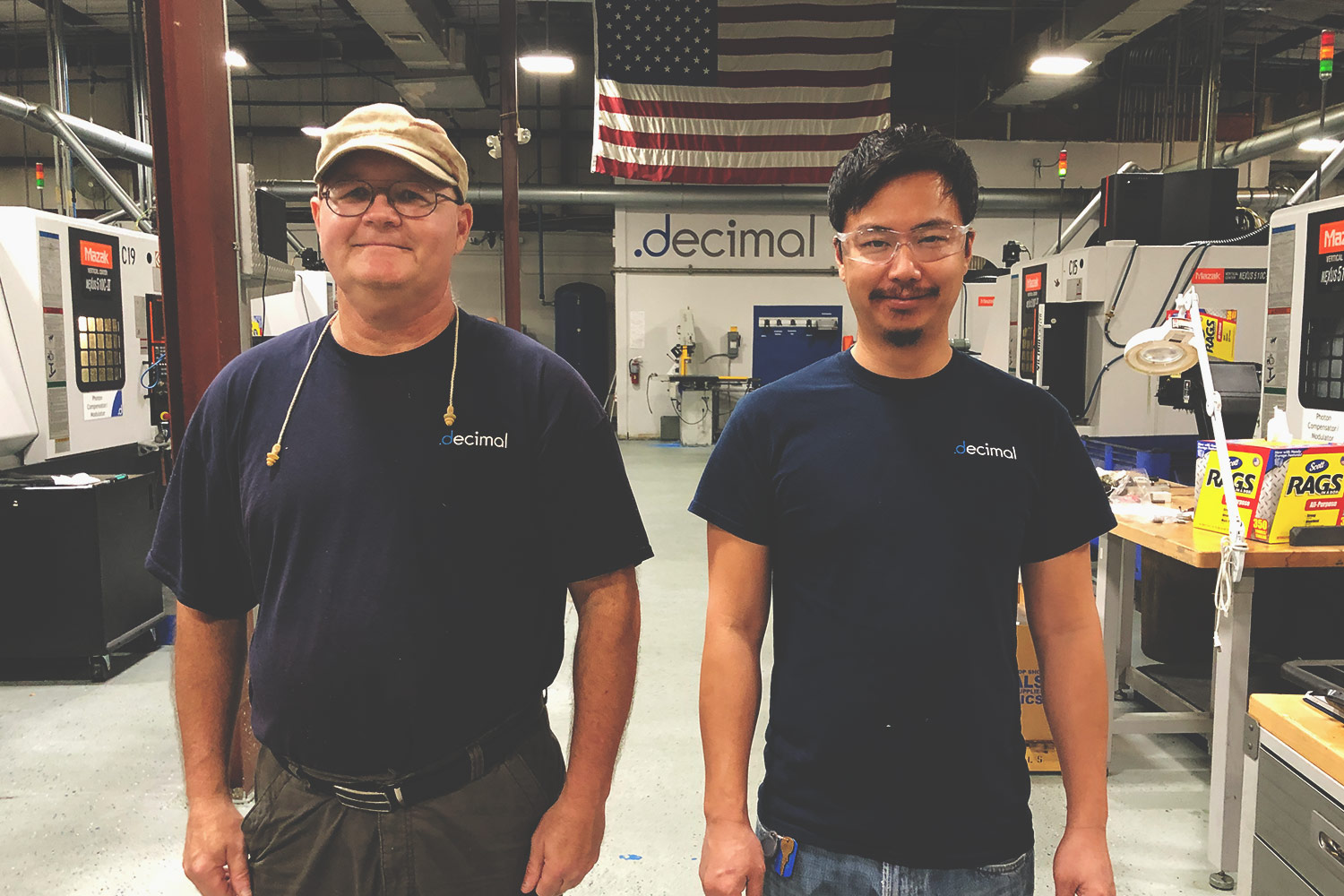 Each year, Veterans Day is a chance for us to reflect on all of those who have served our amazing country, both in the past and in the present. .decimal would like to take this opportunity to spotlight two of our veterans and commend them in their suit to protect and defend us. 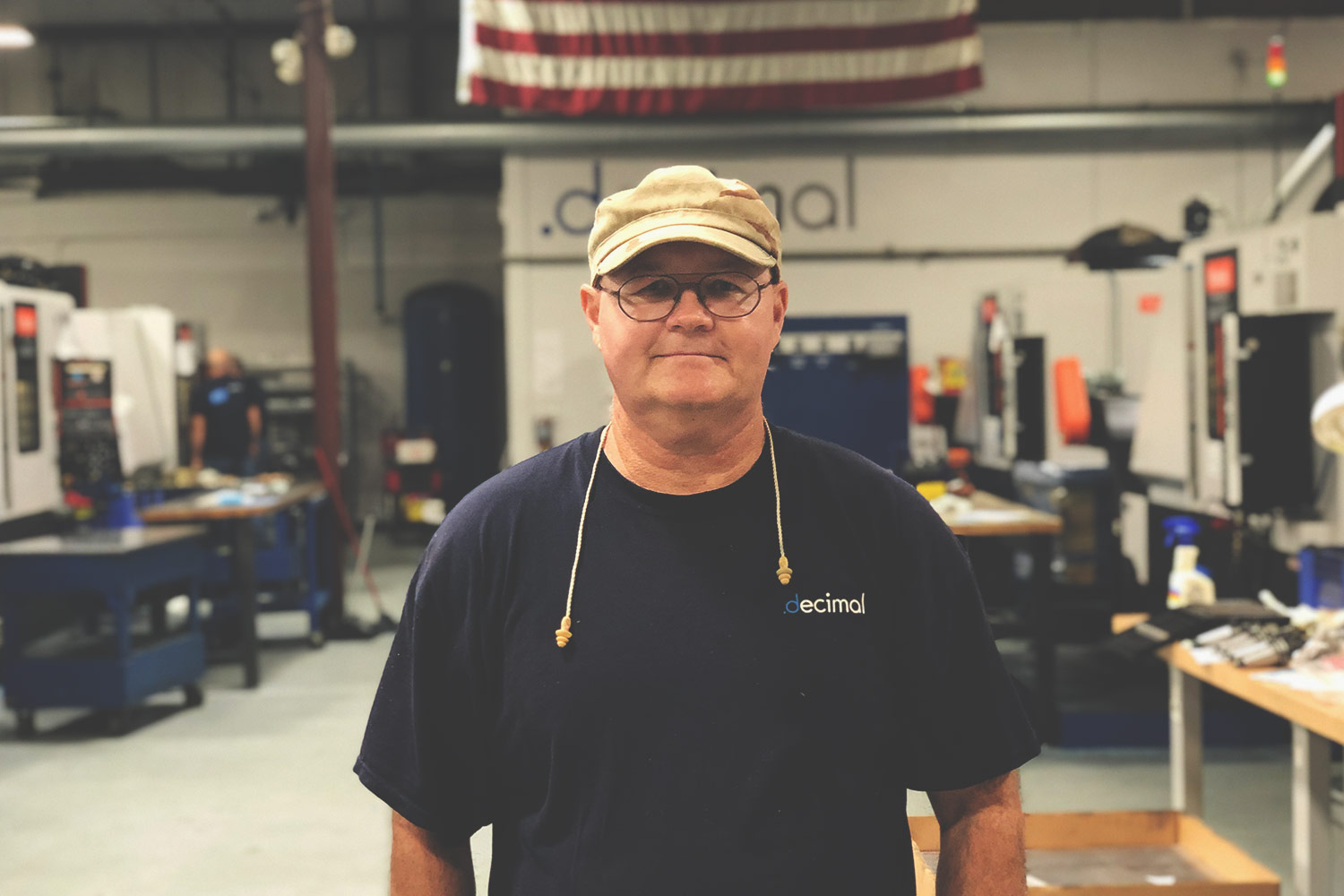 John T. served for six years overall. He began in the Florida National Guard, working on the Hawk Missle System. He then went into the Army as an infantryman, obtaining the title of an E4 Rank specialist.

John would like to forward the message of thanking the men and women who have died for our freedom, as they’ve made the ultimate sacrifice.

At .decimal, John works in maintenance.

Thank you for your service, John T.! 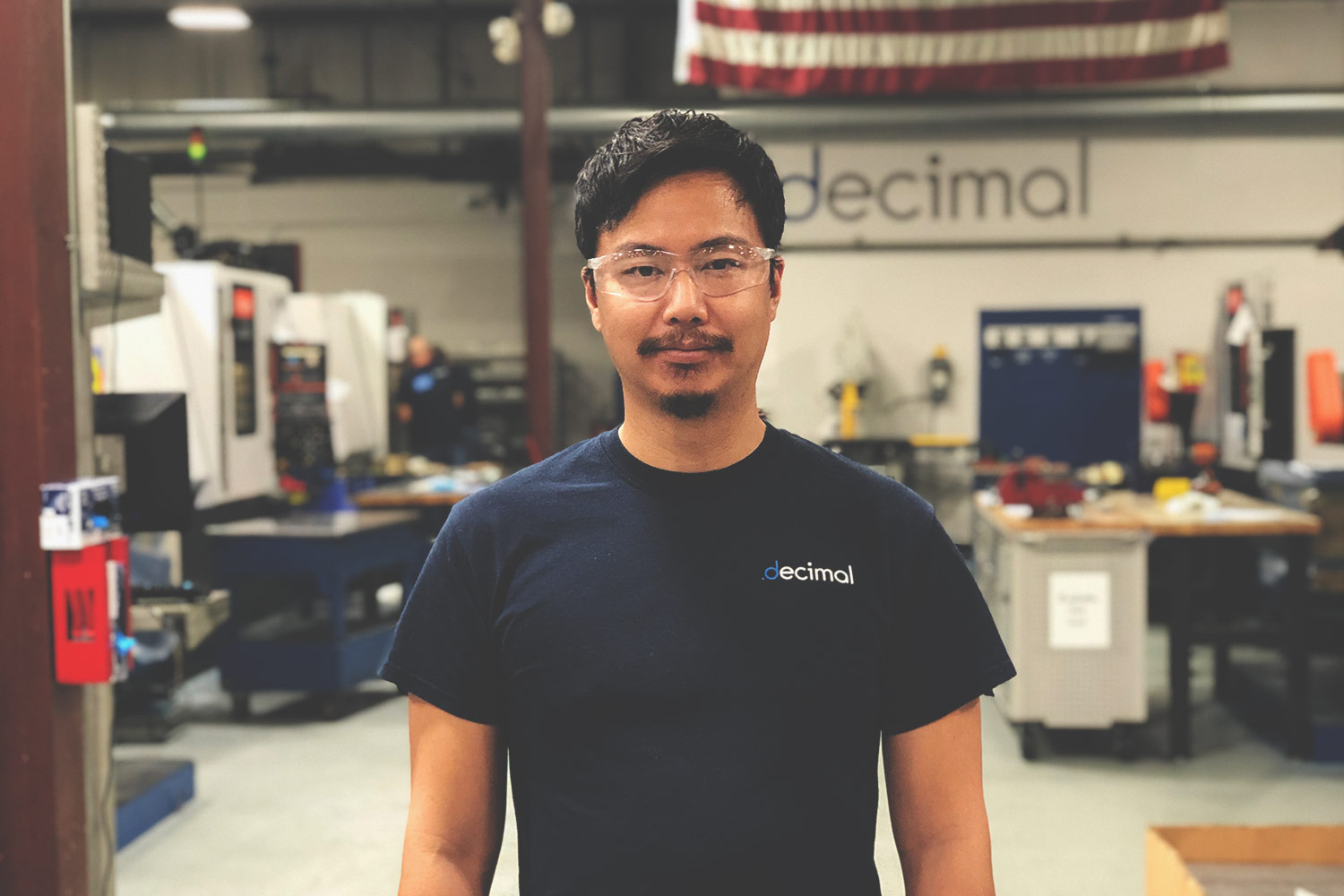 John V.P. served in the Navy for 2 years. He worked at NAS Whidbey Island as a plane captain on EA6-B prowlers. While serving, he was stationed in Washington State and loved traveling.

Here, John works as a machinist.

Thank you for your service, John V.P.!

Thank you to you both for everything you’ve done for this country, as well as to all the Veterans out there! You are the reason why America stands strong and is such an amazing country to be in! 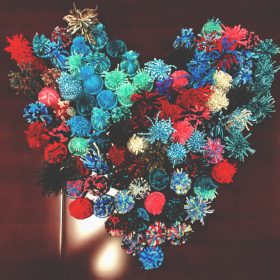 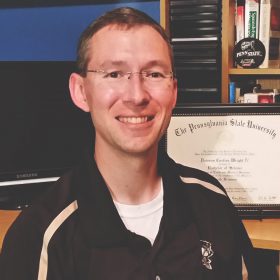